Nutrien to sell Israel Chemical stake for expected US$700 million 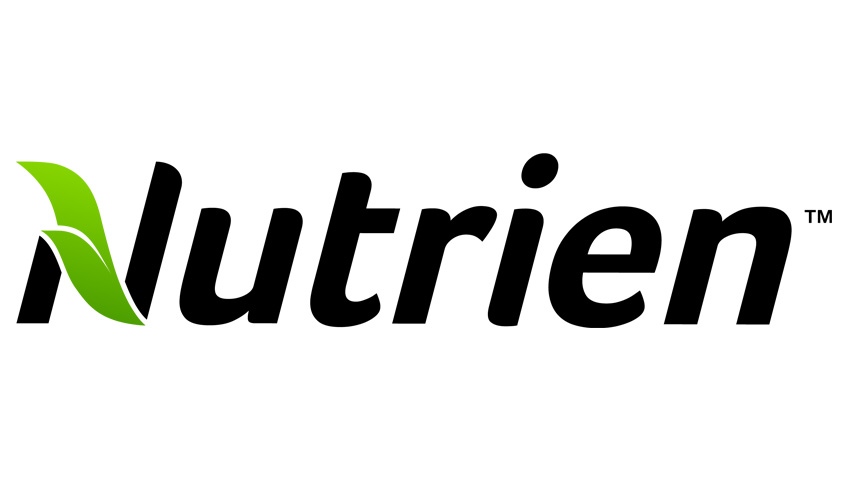 The Nutrien logo is shown in this file photo.

SASKATOON -- Fertilizer giant Nutrien Ltd. says it plans to sell all of its holdings in Israel Chemicals Ltd. in a secondary share offering for an expected US$700 million.

The sale comes as one of the requirements set out by global regulators for Potash Corp. and Agrium Inc. to merge to become Nutrien.

Nutrien also needs to sell its shareholdings in Arab Potash Co. and Chile-based SQM within 18 months, and had to sell off some U.S. operations and convert its holdings in China-based Sinofert Holdings Ltd. to a passive investment before it closed the merger.

The company secured U.S. approval for the deal in late December to clear the way for the company to start trading on Jan. 2 as Nutrien, since approvals from Canada, India, China, Brazil and Russia were already in place.

The combined company, which has fertilizer mining operations in Canada and the U.S. as well as more than 1,500 farm retail centres globally, proposed the merger as a way to expand its combined reach and achieve $500 million a year in cost savings.

Nutrien, now with about a $43-billion market capitalization, is headquartered in Saskatoon with corporate offices in Calgary.