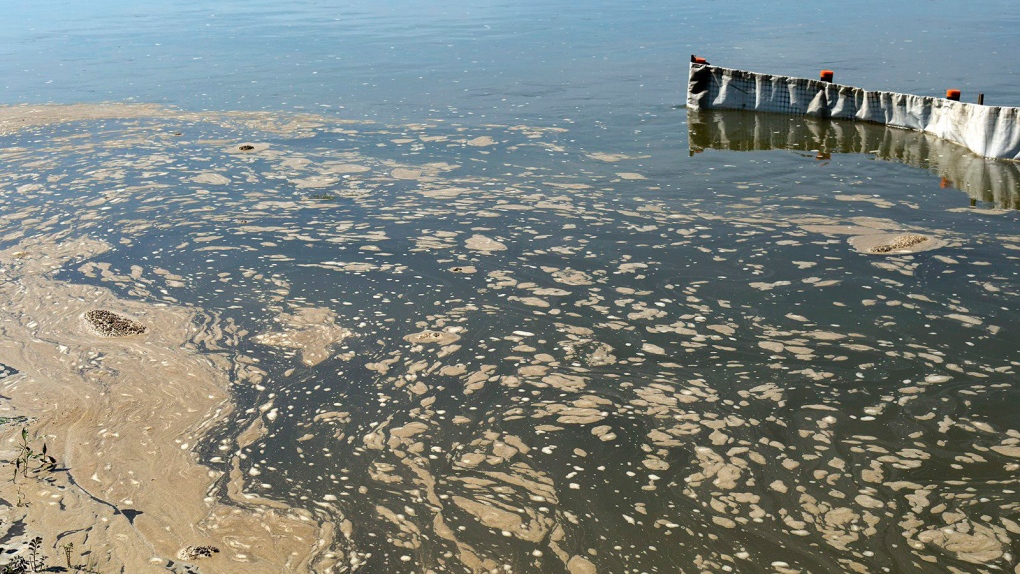 REGINA -- Saskatchewan is proposing tougher rules for pipelines following an oil spill into the North Saskatchewan River that jeopardized the drinking water of thousands of people.

It would also provide requirements for financial assurance from operators for pipelines in high-risk locations such as water crossings.

"It does provide, I think, more ability for the ministry to provide oversight," Energy and Resources Minister Dustin Duncan said at the legislature in Regina.

It would also phase in licensing of more than 80,000 flowlines which are currently exempt. Flowlines are generally smaller and shorter pipelines that connect a wellhead to a storage facility.

Saskatchewan's auditor has warned that flowlines pose the same type of environmental risks as larger pipelines, but are located by the wellhead.

Duncan is to decide if more changes are needed after the province's investigation into the Husky Oil (TSX:HSE) spill is complete.

Husky Energy has said shifting ground was to blame for a pipeline burst in July that leaked about 225,000 litres of heavy crude oil and diluent into the North Saskatchewan River. It said the break was a sudden, one-time event.

Husky said it has spent about $90 million responding to the spill, and wrapped up shoreline clean-up efforts in October after recovering about 210,000 litres of what spilled.

The spill forced the cities of North Battleford, Prince Albert and Melfort to shut off their intakes from the river and find other water sources for almost two months.

"I don't want to stand here and say that the changes that we're introducing today would necessarily have stopped an incident like what happened this summer," said Duncan.

He said Alberta has fewer gaps than Saskatchewan but that didn't prevent a spill two years ago at Nexen ULC's Long Lake oilsands project when 5 million litres of emulsion -- a mixture of bitumen, sand and water -- spilled into muskeg southeast of Fort McMurray.