Nearly 900 Canadians found in Panama Papers, but no charges have yet been laid 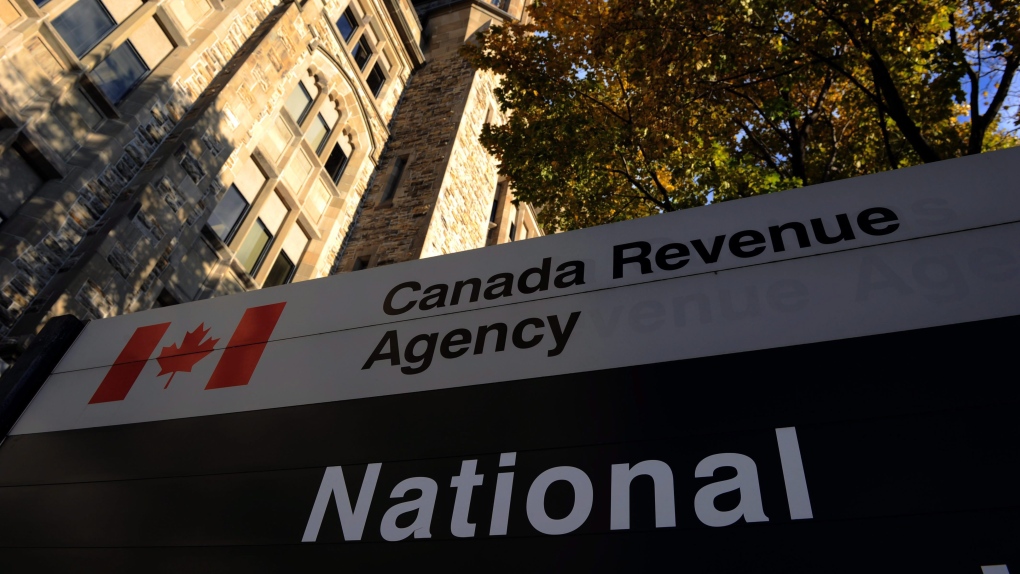 The Canada Revenue Agency headquarters in Ottawa is shown on November 4, 2011. THE CANADIAN PRESS/Sean Kilpatrick

OTTAWA -- Three years after the explosive Panama Papers leak, Canada's tax agency has identified nearly 900 Canadian people and corporate entities in the papers and five criminal investigations are underway, but so far no charges have been laid.

The Canada Revenue Agency is providing new details about the status of its probe of information leaked from Panamanian law firm Mossack Fonseca on April 3, 2016, which detailed hundreds of billions of dollars from around the world sheltered in tax havens, at the expense of numerous countries' treasuries.

So far, 894 Canadians -- including individuals, corporations and trusts -- have been identified in the papers and 525 of them have had their files reviewed by the CRA.

Canada's tax agency says it has completed 116 audits, resulting in over $15 million in federal taxes and penalties assessed.

However, despite these efforts, no criminal charges have been laid in Canada in connection over the material disclosed in the leak.

National Revenue Minister Diane Lebouthillier said the government has been cracking down on offshore tax cheats, pointing to two search warrants executed last week in an alleged case worth $77 million, which came from information gleaned from the Panama Papers.

"Fighting against tax cheats is a priority for our government and that is why we invested over $1 billion in the CRA to ensure that it has the tools it needs to get the job done," Lebouthillier said. "The net is tightening."

The two new search warrants were issued as part of what government is calling a "significant offshore tax evasion case" in Vancouver, which involved the work of 40 criminal investigators.

The case is one of the 52 international and offshore tax-evasion investigations that the CRA is undertaking, including five that involve taxpayers named in the Panama Papers.

But Liberal Sen. Percy Downe said he is concerned at how long it is taking the revenue agency to investigate these cases, pointing to $500 million that has been recovered by other countries in the three years since the papers were first released. His formal written question to the government produced the new figures.

Efforts in countries such as Australia to catch tax cheats have resulted in fewer people and companies trying to use offshore tax havens to avoid paying taxes, Downe said.

He maintained Canada hasn't collected any money from the Panama Papers disclosures, pointing out there is a difference between "assessing" money owing and actually collecting it.

The CRA says it doesn't track whether payments from delinquent taxpayers come from specific audits or adjustments, and as such, is unable provide a dollar figure on the total amount collected as a result of the Panama leak.

As for the years that have passed with no charges laid, Lebouthillier said these cases are often complex with investigations that can take months or years to complete.

"They're complex for every country, but other countries have collected over $500 million," he said. "There's something wrong with the CRA enforcement and the government should make this a priority."