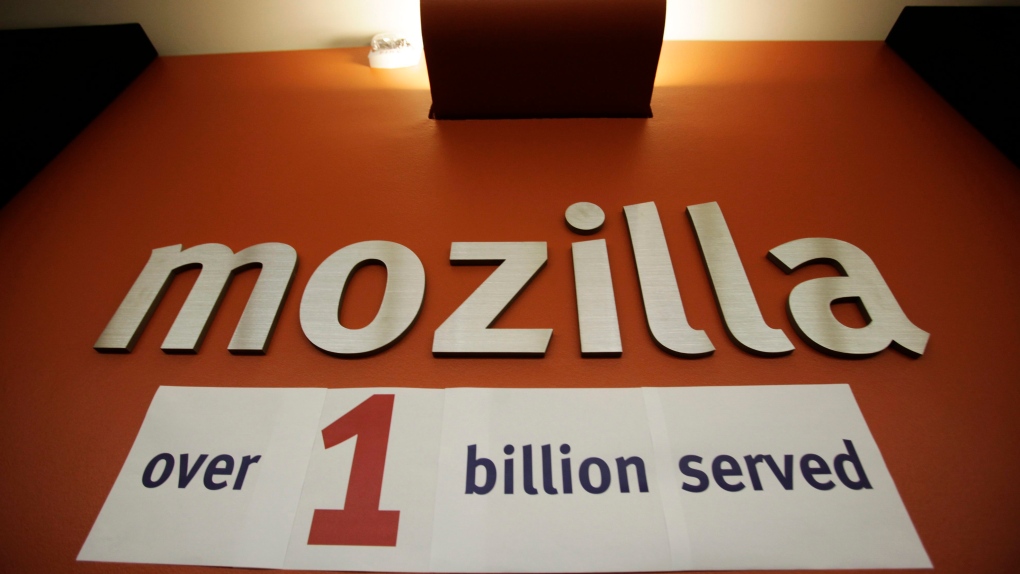 BARCELONA, Spain -- Mozilla, the non-profit foundation behind the popular Firefox Web browser, is getting into phones. But it's not stopping at Web browsers -- it's launching an entire phone operating system.

The Firefox OS will land in a crowded environment, where many small operating systems are trying to become the "third eco-system," alongside Apple's iOS and Google's Android. Together, those two account for 91 per cent of smartphone sales, according to research firm IDC.

Mozilla Foundation has an ally in phone companies, who are interested in seeing an alternative to Apple and Google, particularly one coming from a non-profit foundation. Thirteen phone companies around the world have committed to supporting Firefox phones, Mozilla said, including Sprint Nextel in the U.S., though it gave no time frame for a release. Other supporters include Telecom Italia, America Movil of Mexico and Deutsche Telekom of Germany. DT is the parent of T-Mobile USA, but plans to sell Firefox phones first in Poland.

Phone makers that plan to make Firefox phones include Huawei and ZTE of China and LG of Korea. The first devices will be inexpensive touchscreen smartphones.

All the phones will run on chips supplied by San Diego-based Qualcomm Inc., whose CEO Paul Jacobs appeared at Mozilla's press event Sunday in Barcelona, Spain, on the eve of the world's largest cellphone trade show.

The industry has seen various attempts to launch "open" smartphone operating systems, with little success. Jay Sullivan, vice-president of products at Mozilla, said these failed because they were designed "by committee," with too many constituents to please. While developing and supporting the Firefox browser, Mozilla has learned to develop large-scale "open" projects effectively, he said.

He also said that putting quality third-party applications on Firefox phones will be easy, because they're based on HTML 5, an emerging standard for Web applications.

"Firefox OS has achieved something that no device software platform has previously managed - translating an industry talking shop into a huge commitment from both carriers and hardware vendors at its commercial launch," said Tony Cripps an analyst at research firm Ovum. "Neither Android nor Symbian -- the closest benchmarks in terms of broad industry sponsorship that we've previously seen -- have rallied the level of support that Firefox OS has achieved so early in its development."