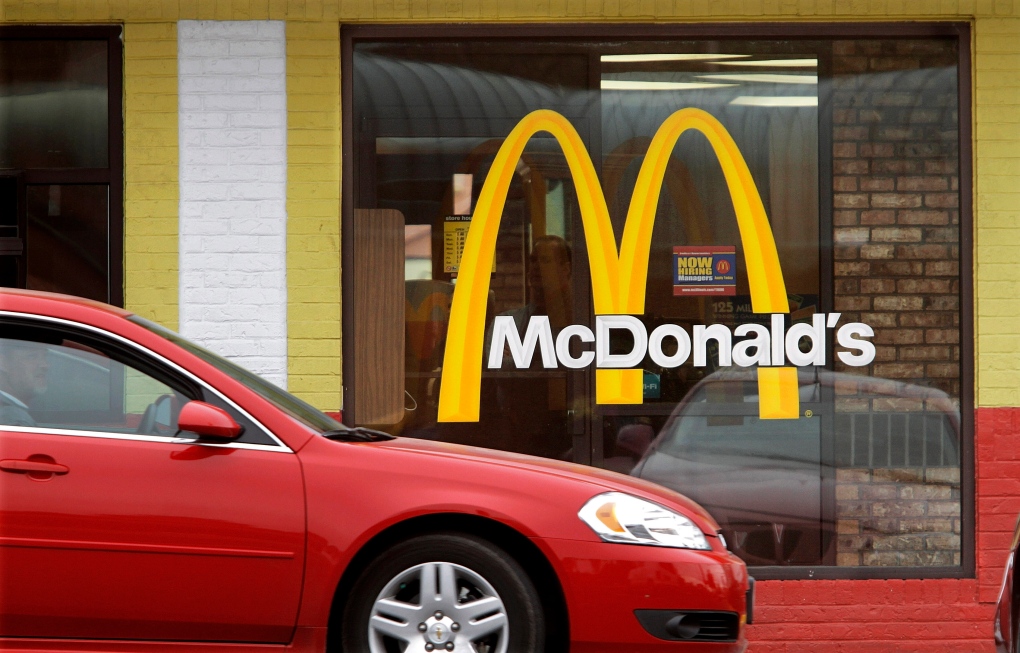 A car moves through a McDonald's drive through window line, in Springfield, Ill., in this Oct. 17, 2011 file photo. (AP / Seth Perlman)

McDonald's has lost its taste for Heinz ketchup.

The fast-food giant said in a statement Friday that it is cutting ties with the condiment company after 40 years due to management changes there. A former Burger King CEO became head of Heinz in June after the company was bought by Warren Buffett's Berkshire Hathaway and 3G Capital. 3G, a Brazilian investment firm, also controls Burger King.

The impact of the change may be tasted more overseas. In the U.S., McDonald's uses Heinz products only in Pittsburgh and Minneapolis restaurants.

"As a result of recent management changes at Heinz, we have decided to transition our business to other suppliers over time," McDonald's Corp. said in a statement. The Oak Brook, Ill.-based restaurant chain did not disclose the value of their business relationship.

The Pittsburgh company, which also makes baked beans, vinegar and other foods, is now led by Bernardo Hees. He still serves as vice chairman of Burger King's board and is also a partner at 3G Capital.

The 43-year-old Brazilian had become CEO of Burger King after 3G bought the struggling hamburger chain in 2010. He subsequently slashed costs, revamped the chain's menu and launched a major marketing campaign to help make it a more formidable threat to long-time rival McDonald's.