HudBay won't appeal ruling that Guatemala case can be tried in Canada: lawyer 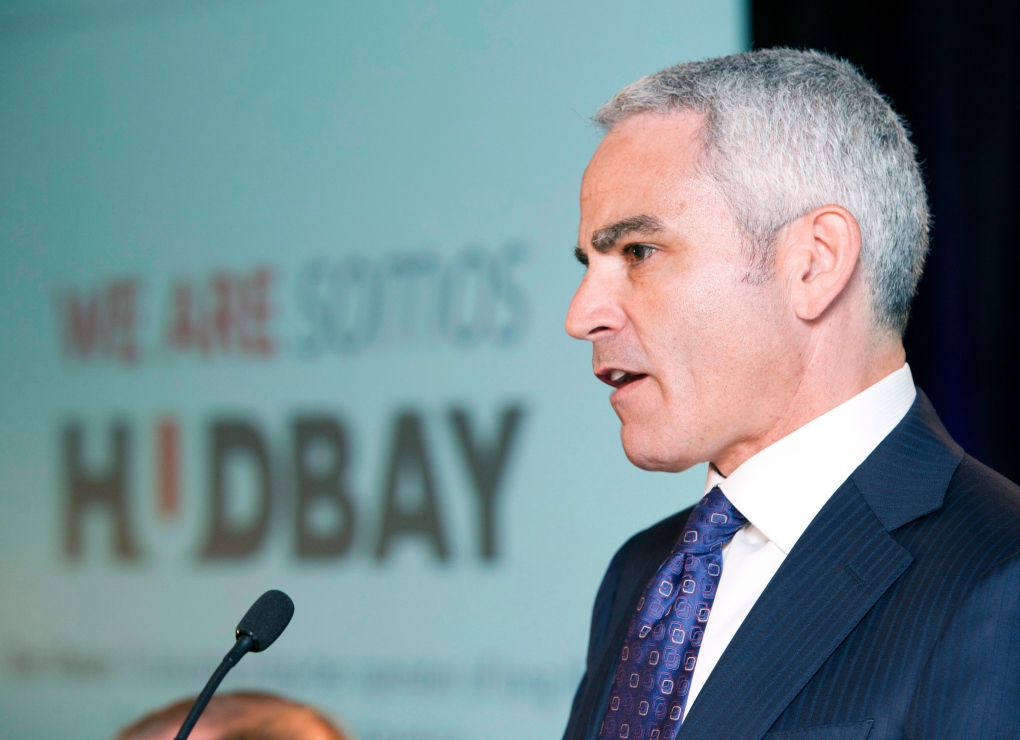 TORONTO -- A Canadian mining company has decided not to appeal a ruling that will allow three lawsuits it is facing over alleged shootings and gang rapes at a Guatemalan project to be tried in Canada.

The ruling makes it possible for firms to face liability at home for incidents that occur abroad.

One of the lawyers representing the plaintiffs -- 13 Mayan Guatemalans -- said he was surprised by the decision because he said so far the mining company has fought "tooth and nail" at every step in the process.

Cory Wanless said the case will now proceed to the discovery phase, with trial still several years away.

The suits allege that security personnel, along with members of the police and military, attacked and raped 11 women in 2007 who were forcibly removed from their village in relation to the Fenix project.

Two related lawsuits seek to hold HudBay Minerals Inc. and a subsidiary responsible for the subsequent killing of community leader Adolfo Ich as a result of a land dispute and the shooting and paralysis of local resident German Chub.

HudBay, which didn't own the mining operations when most of the alleged incidents occurred, has said the accusations contradict available information and that it would defend itself "vigorously against them."

The Toronto-based company bought the Fenix project nickel mine in Guatemala in a corporate takeover of Skye Resources in 2008, but sold it in 2011 to Russian firm Solway Investment Group to focus on its Canadian and Peruvian projects.

Harrison said the company decided that allowing the cases to proceed to trial was the best course of action.

"HudBay is confident it will succeed on the merits," Harrison said in an email.

Wanless said that this case potentially has far reaching implications for Canadian firms.

"We think that this has broad implications for the Canadian mining industry," said Wanless. "I think that Canadian executives should take note."