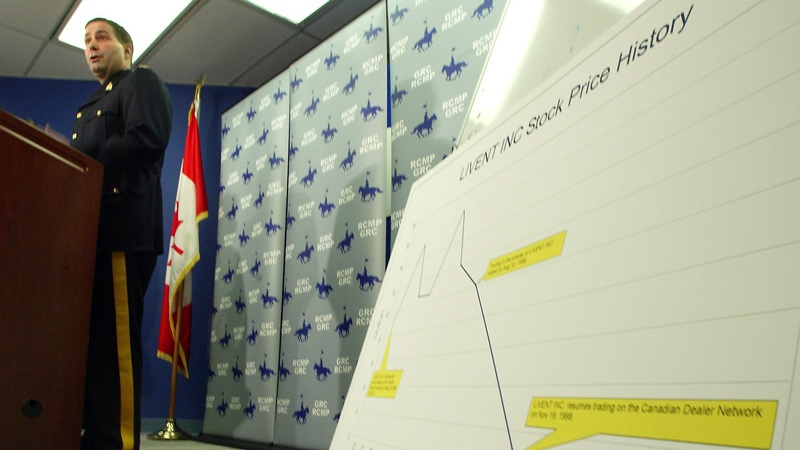 TORONTO - Gordon Eckstein, one of the key players in the Livent Entertainment financial fraud scandal, has been banned from being a director or officer of a public company or an investment firm.

A settlement between Eckstein and the Ontario Securities Commission was approved by the provincial regulator today.

The settlement allows Eckstein to continue serving as an officer of the private company where he has worked for the past 12 years.

Eckstein was the vice-president of finance at Livent Entertainment, the now defunct live theatre company that was behind such theatrical hits as "Phantom of the Opera" and "Ragtime."

The 1998 demise of the company cost investors an estimated $500 million.

The Ontario Securities Commission's long-running case against Eckstein and Livent's co-founders -- Myron Gottlieb and Garth Drabinsky -- was put on ice while the three men served sentences for fraud-related offences.