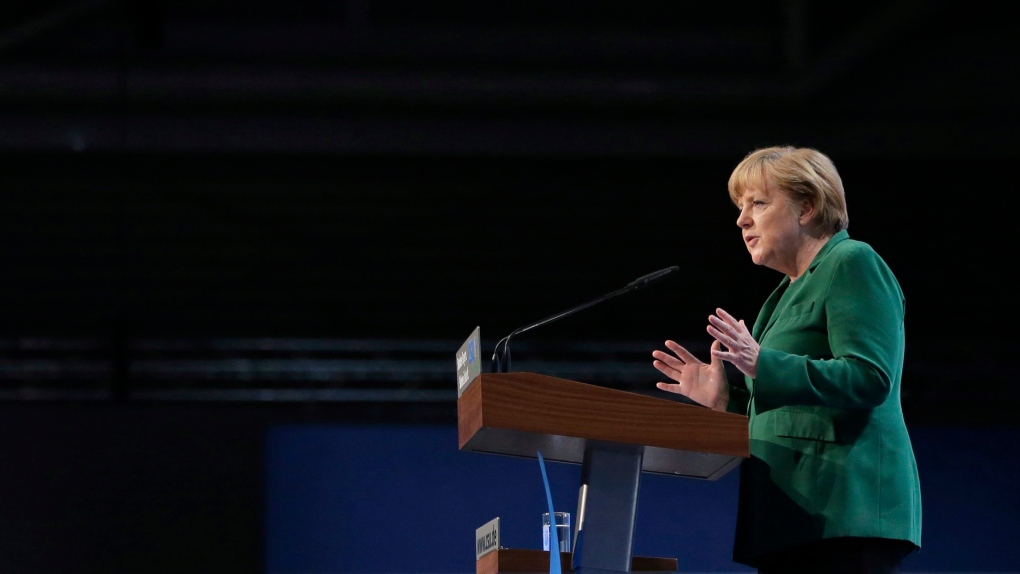 LONDON -- In spite of years of harsh spending cuts and tax rises, Europe's debt problems are getting worse.

For the first time since the euro was launched in 1999, official figures showed Wednesday that at the end of the second quarter the total debt of the 17 countries that use the single currency was worth 90 per cent of the value of the eurozone's economy.

The rise from the previous quarter's 88.2 per cent and the previous year's equivalent of 87.1 per cent, as reported by Eurostat, the EU's statistics office, is a result of the eurozone's economic problems -- which make it harder for countries to handle their debts.

Six of the countries that use the euro are in recession -- Greece, Spain, Italy, Malta, Portugal, and Cyprus. Many analysts expect the eurozone to officially slip back into recession in the third quarter of the year when official figures are published next month. A recession is technically defined as two quarters of negative growth in a row.

A shrinking economy makes the value of a country's debt as a proportion of the size of its economy worse. Over the past year, Italy's debt burden, for example, has risen from 123.7 per cent in the first quarter to 126.1 per cent in the second quarter -- that's come while its economy has shrunk for four straight quarters.

Greece's finances, though, are in a league of their own. The country, which is struggling to convince debt inspectors that it's fulfilling pledges it has made in return for billions of euros worth of bailout cash, saw the biggest quarterly increase in its debt burden to 150.3 per cent of national income in the second quarter from 136.9 per cent in the first.

But any advantage gained is slowly being whittled away by the country's deep recession, which appears headed for a sixth year. Ongoing interest on the debt, as well as continued budget deficits, pushed the debt back above C300 billion in the second quarter of 2012.

In the second quarter of 2012, the Greek economy was 6.2 per cent smaller than the same period the previous year and all forecasters think the recession will last for a while longer, especially as the country readies to implement even more austerity measures. Lower wages, for example, will impact consumer spending, often a vital ingredient of economic growth.