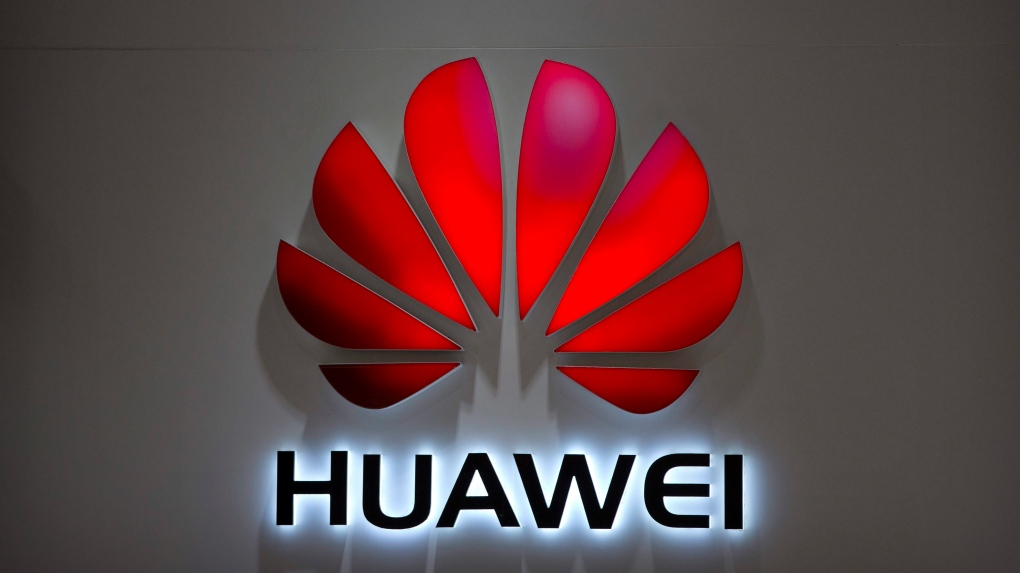 In this Wednesday, July 4, 2018, photo, the Huawei logo is seen at a Huawei store at a shopping mall in Beijing. (AP Photo/Mark Schiefelbein, File)

CANBERRA, Australia -- Chinese-owned telecommunications giant Huawei has been blocked from rolling out Australia's 5G network due to security concerns.

The government said Thursday that the involvement of a company "likely to be subject to extrajudicial directions from a foreign government" presented too much risk.

Several governments have been scrutinizing Huawei over its links to the Chinese government. The private Chinese company started by a former People's Liberation Army major in 1987 suffered a setback in the U.S. market in 2012 when a congressional report said it was a security risk and warned phone companies not to buy its equipment.

Huawei has said it would never hand over Australian customer data to Chinese spy agencies, but the government's statement said no combination of security controls sufficiently mitigated the risk.

Shenzhen-based Huawei, the world's largest telecommunications equipment supplier, had been banned from bidding for contracts for Australia's broadband network in 2011.

5G networks will start commercial services in Australia next year.

Huawei Australia tweeted that the decision was "extremely disappointing." Huawei Australia Chairman John Lord had said in June that rejecting one of the world's leading 5G suppliers could impact Australia's economic growth and productivity for generations.

In Beijing, Foreign Ministry spokesman Lu Kang expressed "serious concerns" about the decision and accused the Australian government of "making up excuses to create hurdles deliberately and taking discriminative measures in this regard.

"We urge the Australian government to discard ideological biases and create a level-playing filed for Chinese companies' operations in Australia," Lu told reporters at a daily briefing.

The U.S. House Intelligence Committee previously found that Huawei and ZTE, which is partly state-owned, were tied to the Chinese government and that both companies failed to provide responsive and detailed answers about those relationships and about their U.S. operations.

Huawei denied being financed to undertake research and development for the Chinese military, but the committee said it had received internal Huawei documents showing the company provided special network services to an entity alleged to be an elite cyber-warfare unit within the People's Liberation Army.

Lord, of Huawei Australia, at the time urged Australia not to be swayed by the U.S. report, which he said was about protectionism rather than security.