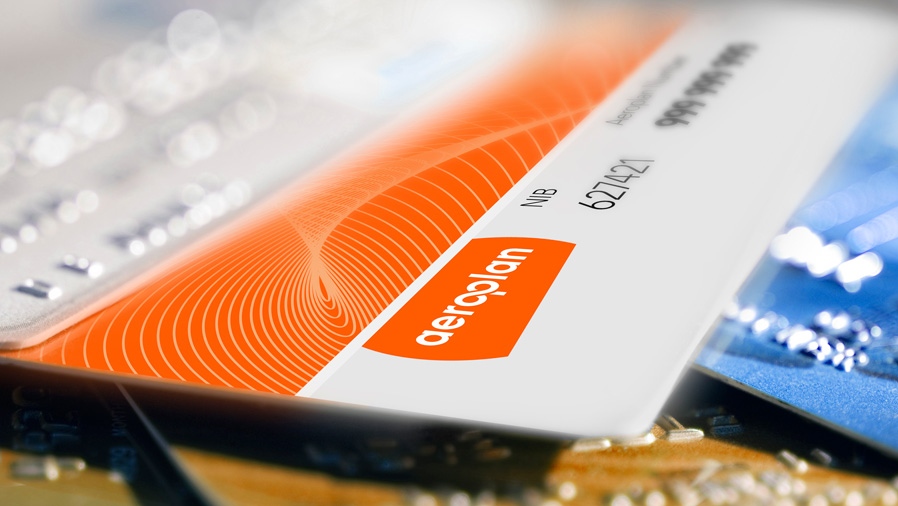 An image of the Aeroplan rewards program card is shown in this file image.

MONTREAL -- Air Canada has signed a definitive agreement to buy the Aeroplan loyalty program from Aimia Inc. for $450 million in cash, confirming the airline as sole owner and bringing closure to credit card customers wondering how long their points would have value.

Under the deal, Air Canada will also assume $1.9 billion of Aeroplan miles liability in a definitive agreement that follows the announcement in August of a tentative sale.

Air Canada said it has also signed agreements with Toronto--Dominion Bank Bank, Canadian Imperial Bank of Commerce, and Visa that will see them stay on with the Aeroplan loyalty program until at least 2030.

The two banks will also fork over another $400 million in pre-payments -- $308 million and $92 million, respectively -- to be applied toward future monthly payments for Aeroplan miles.

The total of about $1.2 billion from TD and CIBC helps offset the hefty points liability, acquisition price and other working capital and pension assumptions, and establishes TD as "the primary credit card issuer," said its chief executive, Bharat Masrani.

Air Canada said it is still in talks with American Express, which also issues Aeroplan co-branded cards, to secure its continued participation.

Aimia shareholders must greenlight the Aeroplan purchase before it goes through, on top of closing conditions and regulatory approvals. A special meeting is scheduled for Jan. 8 in Montreal, the loyalty analytics company said.

The deal will likely close in January, Air Canada said. More details around the new program are expected to be revealed by the Montreal-based company then, as well at the Feb. 28 investor day.

Earlier this year, questions swirled around whether the agreement would amount to a joint venture among consortium members.

"It's not," said AltaCorp Capital analyst Chris Murray in an interview. "That's the first thing that we got some clarity on today...Air Canada will own the program, full stop."

Analysts saw the deal giving a lift to at Air Canada, which launched the in-house rewards program in 1984 before starting to spin it off in 2002.

The newly announced deal will pave the way for a "smooth transition" in 2020 to Air Canada's new loyalty program -- which will bring all current Aeroplan members with it -- said National Bank Financial analyst Cameron Doerksen.

The airline will start to reap the cash benefits of the Aeroplan purchase immediately, he noted. The upfront cash payments from its partners "not only fund the $450 million purchase price, but further build on a very strong liquidity position," which totalled $5.3 billion at the end of the third quarter, Doerksen said in a note to clients.

The deal will also give Air Canada better access to customer data and likely boost margins in the near term, said Canaccord Genuity analyst Doug Taylor.

Aimia, meanwhile, comes away with more than $1 billion in cash, according to Mittleman Brothers, the company's largest stakeholder at 17.6 per cent.

"The question becomes, do they go and invest in other loyalty programs? Do they do a wind-up? Do they sell the remaining ownership stakes that they have in the different frequent flyer programs? Do they dividend some of that out?" Murray asked.

Aimia management said in August it has considered further asset sales and a windup of the company.

"The proceeds realized from this transaction will put Aimia in the enviable position of having significant cash and investments on hand and no financial indebtedness," Aimia chairman Robert Brown said in a release Monday.

Analysts have predicted about 1,000 Aeroplan employees -- roughly 60 per cent of Aimia's work force -- will transfer to Air Canada if the deal goes ahead.

Air Canada shares hit $27.41 at closing time Monday on the Toronto Stock Exchange, a nearly five per cent bump from Friday's close of $26.17.