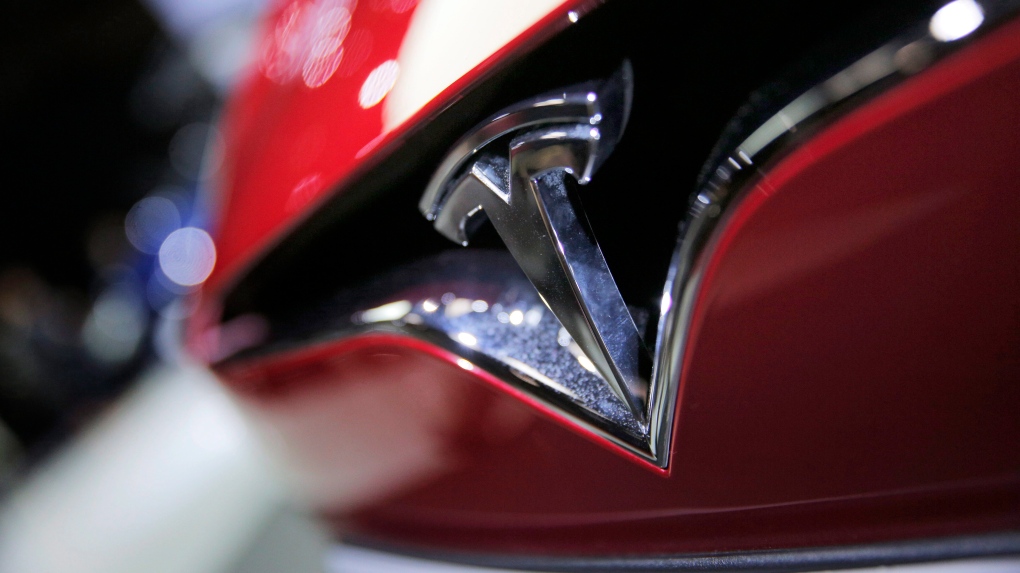 DAVIE, Fla. -- The driver of a Tesla Model S was killed when his car crashed near Fort Lauderdale, Florida, and erupted in flames.

Witnesses told police in Davie, Florida, that the car was travelling 75-to-90 miles per hour (120-to-145 kilometres per hour) Sunday afternoon when it left the road for an unknown reason. The driver over-corrected and the car slid across three lanes and into some trees in the median.

A police officer arrived almost immediately after the crash but wasn't able to rescue the driver before the car was engulfed in flames. Officers identified the driver as Omar Awan. The crash remains under investigation.

Tesla said in a statement that it was deeply saddened by the crash and is co-operating with police. "We understand that speed is being investigated as a factor in this crash, and know that high speed collisions can result in a fire in any type of car, not just electric vehicles," the company said.

The Tesla's battery reignited twice on Monday morning at a salvage yard where it was towed, Davie Fire Marshal Robert Taylor said.

Tesla said in a statement that it posts language on its website for first responders saying that fires can take up to 24 hours to extinguish and that they should consider letting the battery burn while protecting exposures to buildings.

Last year the National Transportation Safety Board opened investigations into two Tesla fires in California, one in West Hollywood and the other near Mountain View.

A spokesman for the NTSB said Monday that it is not investigating the Davie crash.