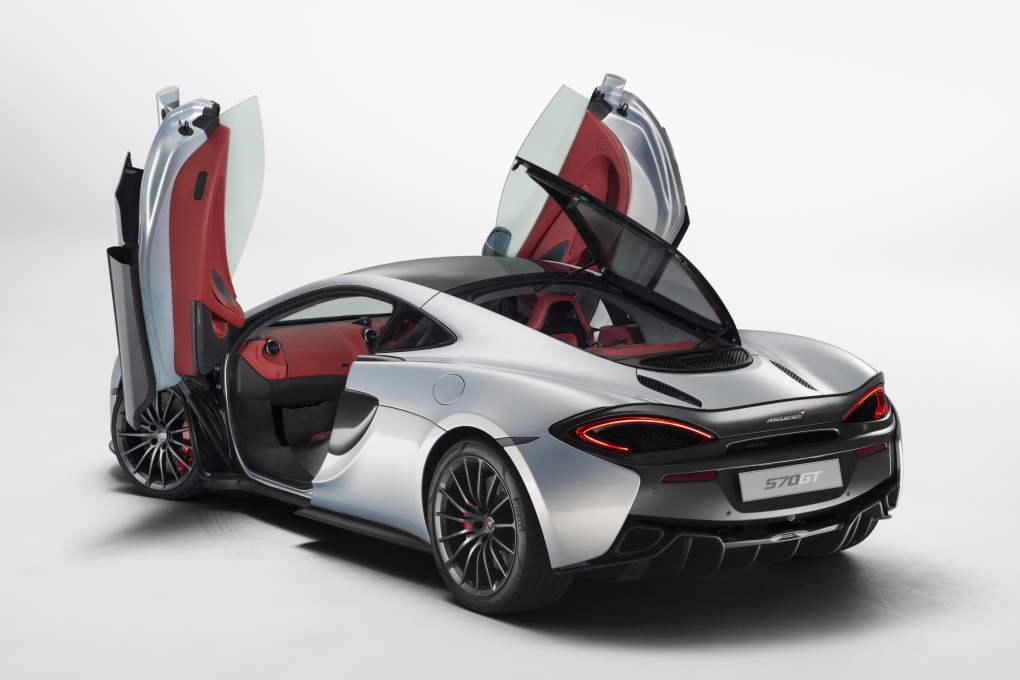 McLaren is investing £1 billion over the next six years in order to develop 15 new supercars including hybrids and to weigh up the pros and cons of an all-electric ultimate series hypercar.

In the lead up to this year's Geneva Motor Show, McLaren surprised everyone with the the 570 GT, the most comfortable, luxurious, borderline practical supercar in the firm's six-year consumer automotive history. However, the surprises didn't stop there.

The most impressive announcements were about its ambitious plans for the future, something CEO Mike Flewitt calls "Track 22" as it covers the company's next six years in business. "Since its inception, McLaren Automotive has launched world-class products and this has been made possible by continuous investment in our future," he said. Therefore, the company is getting ready to plough 25 per cent of its turnover -- a £1 billion investment -- back into the business. "This will see us launch 15 all-new cars or derivatives," continued Flewitt.

It will also mean the development of a new engine as well as a move towards hybrid powertrains. The company's current hypercar, the P1, is so ferociously fast because it uses a combination of gas and electric power and that type of technology is coming to the broader McLaren range. "Our next hybrid vehicle will launch towards the latter part of our six-year plan," Flewitt explained, "And we will see at least 50 per cent featuring hybrid technology by 2022. Hybridization has obvious CO2 and fuel consumption advantages but for us, it is all about delivering the performance and enjoyment of a McLaren."

Related: What it's like to driving a Mclaren for the first time

But if the "standard" range of supercars boast hybrid power, its next ultimate series flagship will have to serve up something even more astounding and Flewitt confirmed rumors that the company has been exploring electric power: "Our engineers have even started work on a one-off prototype to evaluate the possible benefits of a fully-electric powertrain in an Ultimate Series car; such is the pace of development."

However, that car would be for the future. For now, the next McLaren scheduled for launch is the 570S Spider in 2017, and one thing that definitely isn't in the long-term business plan is a crossover or SUV. "[The] Business Plan confirms that [we] will remain proudly and fiercely independent by continuing to build the world's finest two-seater sports and supercars," ensured Flewitt.