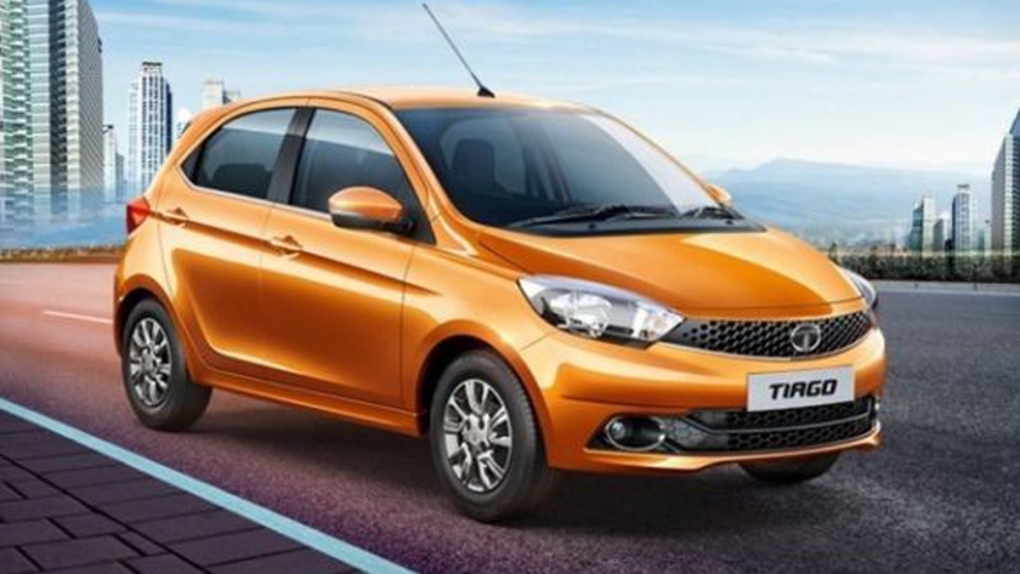 India's biggest carmaker Tata Motors announced Monday it had rechristened its new hatchback Tiago, changing it from the initial 'Zica' after an outbreak of the identical-sounding Zika virus.

Tata Motors had earlier this month said it would rename its new car after the mosquito-borne Zika virus spread rapidly through Latin America, where it has been blamed for a surge in brain-damaged babies.

"After an exhilarating #FantasticoNameHunt, we are proud to present the rechristened Tiago from Tata Motors!," the company said on Twitter.

It said more than 37,000 suggestions had been submitted for a new name in a global crowd-sourcing campaign.

"Tiago became the chosen name from the final three entries - Tiago, Civet and Adore that were opened up for the audience voting," it said in a statement, according to the Press Trust of India.

The firm is working towards the market launch of Tiago by March end, PTI reported, citing the statement.

The car, aimed at young people, was showcased at India's popular Auto Expo 2016 in New Delhi earlier in February.