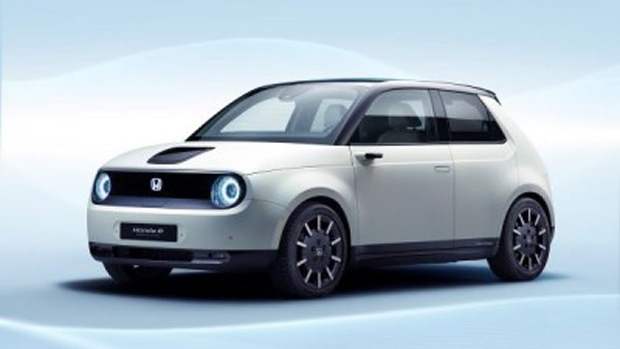 By 2025 a longer range version of the Honda E will likely hit the U.S. market. (Honda)

As reported by Automotive News, Honda revealed last week in Japan that the company plans to have a "truly global" EV platform ready by 2025 for cars bound for the U.S. and Chinese automotive markets.

Later this year, Honda's compact and fully electric modular Honda E will go on sale -- but, only in Europe. Markets where larger vehicles like sedans and SUVs reign supreme will be left out; however, according to a report by Automotive News published Thursday, "something bigger and better may be on the way."

In Japan last week, the company announced that this bigger and better something will be a modular electric vehicle platform designed for larger vehicles, those that the company will sell to the U.S. and Chinese markets.

Honda outlined its intention to make this platform "truly global;" in theory, it will work for a wide range of vehicle segments despite varying body sizes, shapes, and powertrain architectures.

While the cute and compact urban Honda E won't make it stateside, its limited range would likely not prove useful in a country with such large distances between cities. EV models using the upcoming EV platform will likely start hitting the American market around 2025.