Why trying to 'find your passion' might be the wrong approach 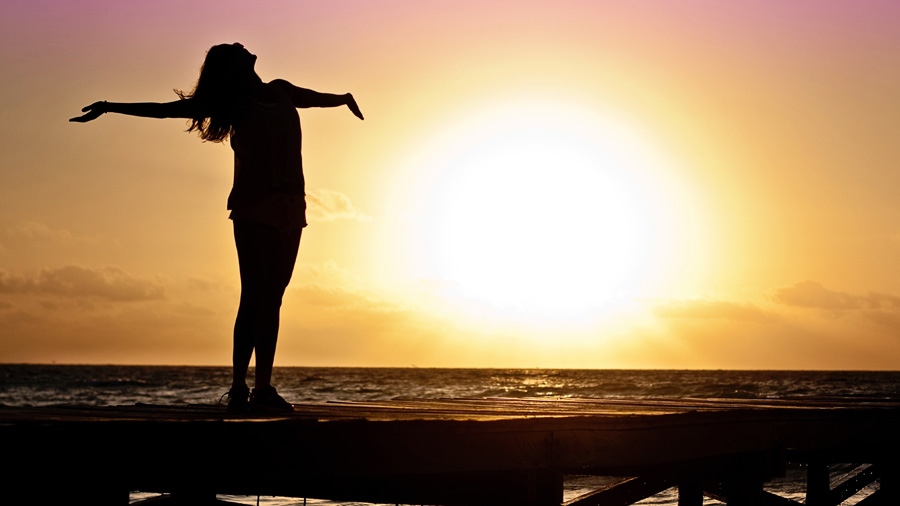 The advice to 'find your passion' can undermine the development of people’s interests, say psychologists. (pixabay.com)

Telling young people to “find their passion” in life in order to find happiness might not be the best advice after all.

New research has found that the way one views “life passions” can in fact prevent them from developing other, potentially rewarding interests.

The researchers from Yale-NUS College (a collaboration between Yale University and the National University of Singapore) wanted to examine theories on where a person’s “passions” came from.

“Are interests there all along, waiting to be revealed? Or must a spark of interest be cultivated through investment and persistence?” they wondered in a paper set to be published in the journal Psychological Science.

There appear to be two schools of thought on interests, they write. The first, called the "fixed theory," holds that people are born with inclinations toward certain interests, such as math or music, and that passion simply needs to be discovered and then cultivated.

Others take a "growth theory" approach and tend to believe that interests can be developed slowly and that it’s possible to find many areas of interests, not just one “life passion.”

The authors say that the “fixed theory” approach may eventually be limiting and stifle a person’s curiosity about other interests.

For their research, the authors performed five studies to measure how the two different mindsets influenced learning.

For example, in one study, researchers broke Singapore college students into two groups: those with interests in “techy” topics, such as engineering or technology, or arts topics. Both groups were asked to do two readings: one about their field of interest and one outside that field.

They were then asked how likely they were to want to learn more about the topics in each article, and whether they could see themselves pursuing a career in the topics.

They were also asked how much they agreed with statements such as “Your core interests remain your core interests and don’t really change,” and “Even if you have very strong interests, they can change dramatically” to see whether they subscribed to the fixed theory or growth theory on interests.

The results showed that those students who had a fixed mindset were less likely to find the articles outside their usual scope interesting compared to those who had a growth mindset.

The authors say the danger of encouraging passions is that it can limit learning.

“The message to find your passion is generally offered with good intentions, to convey: Do not worry so much about talent, do not bow to pressure for status or money; just find what is meaningful and interesting to you,” they write.

“Unfortunately, the belief system this message may engender can undermine the very development of people’s interests.”

The authors say their research is particularly relevant in countries such as Singapore, where students begin to specialize in their education early in life.

There can be certain advantages to a “fixed theory” mindset, since it can allow a person to pursue an interest intensely without distraction, the authors say.

But the danger is that many presume that pursuing a passion should be relatively easy and provide constant inspiration. That thinking can lead people to abandon their passion if they ever face difficulty or setbacks.

“Urging people to find their passion may lead them to put all their eggs in one basket but then to drop that basket when it becomes difficult to carry,” they write.