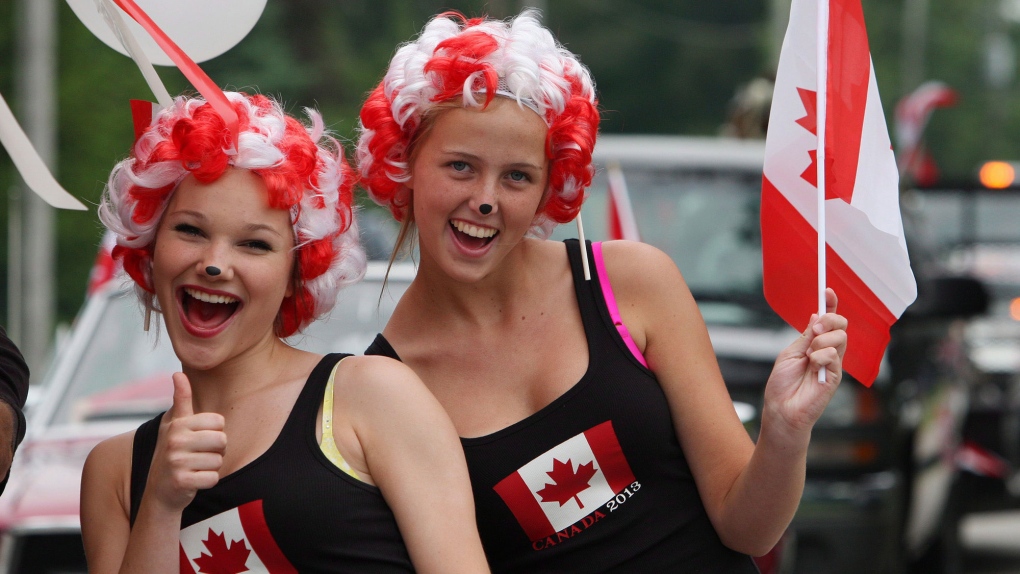 If you’re looking to find happiness in Canada, you might be better off living in a smaller town. A new study finds that Canadians living in big cities tend to have lower life satisfaction than those living a more rural life.

The findings come from an analysis by researchers at the Vancouver School of Economics. They looked at survey responses on life satisfaction across hundreds of Canadian urban and rural communities in Canada and found that, on average, Canadians in smaller neighbourhoods are happier

The study found that the happiest community in Canada is Neebing, Ont., not far from Thunder Bay, says study co-author John Helliwell, a professor of economics at the University of British Columbia.

Not far behind is the fishing town of Shippagan, N.B., and Channel-Port-aux Basques, Nfld., on the western end of the Cabot Strait. Rounding out the Top 5 are Hope, B.C., St. Anthony, Nfld., and Souris, P.E.I., Helliwell told UBC News.

The study authors write that the common element for the happiest communities – no matter how large or small they were– was whether residents felt a sense of belonging in one’s local community.

They also found that residents in the happiest communities had shorter commute times than average, fewer people spending over 30 per cent of their incomes on housing, smaller population densities, and smaller foreign-born population shares.

The authors note that urban areas are more likely to have foreign-born residents, as most immigrants locate in cities, and that residents of urban areas in general tend to report lower happiness.

“We found life to indeed be less happy in the cities,” the authors write.

“This was despite higher incomes, lower unemployment rates, and higher education in the urban areas.”

But they added that urban dwellers were also more likely to have moved recently and thus less likely to have a sense of community belonging than those in more rural areas.

The study findings came from more than 400,000 responses from the Canadian Community Health Surveys and the General Social Surveys. Both are ongoing, nationwide surveys that collect information on Canadians’ health status, health care use, and important health determinants.

The full paper appears in the National Bureau of Economic Research