TORONTO -- Canada has now administered at least one dose of the COVID-19 vaccine to 40.91 per cent of the country's eligible population. Here's what else you need to know to start your day.

1. NACI recommendations: The National Advisory Committee on Immunization is coming under fire after contradicting the advice Canadians have been receiving for weeks, to take the first COVID-19 vaccine they're offered.

2. Third wave: Alberta is now reporting the highest number of COVID-19 cases per capita in all of Canada and the United States.

3. Vaccine eligibility: With Canada set to receive large shipments of doses in the coming weeks, CTVNews.ca has outlined which groups are recommended to be eligible to receive which vaccine, and where they'll be able to get it.

4. Debate cancelled: The federal Conservatives and NDP are venting frustrations after a debate about calling Prime Minister Justin Trudeau's chief of staff to testify in the General Jonathan Vance investigation was abruptly cancelled on Monday.

5. RCMP assistance: German authorities say they busted one of the world's largest international darknet platforms for child pornography after a complex investigation that was aided by Canada's RCMP.

Stool sample study: A team of researchers in New England found that even the rich and powerful in the early 19th century weren't immune to fecal parasites. 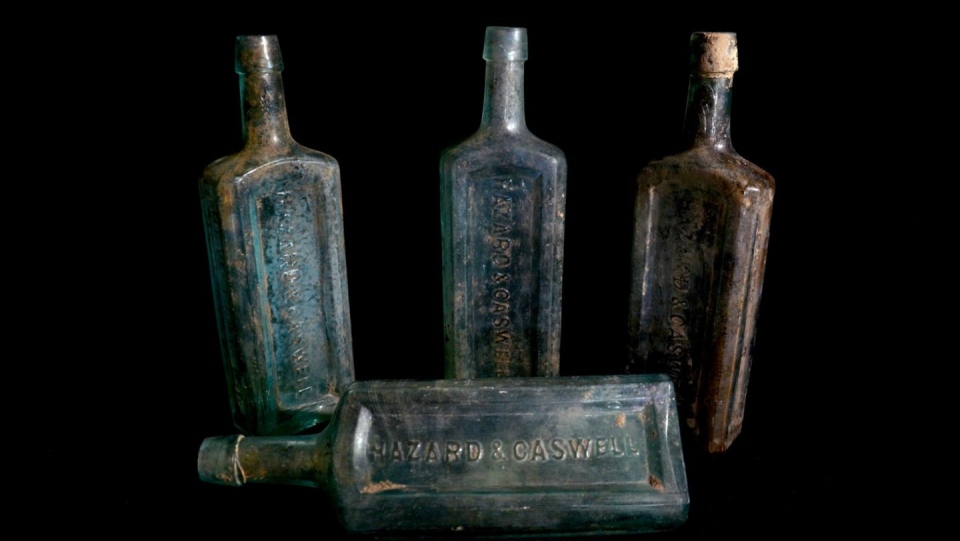