1. Vaccine timeline: The federal government is still eyeing January 2021 as the start date for people in Canada to begin receiving COVID-19 vaccines, despite frustration and concerns levelled by the opposition about Canada's position in the queue.

2. Production capacity: In the race to develop and produce a COVID-19 vaccine, Canada is on the sidelines despite its once notable status as a global source for life-saving injections.

3. 'Code of silence': More than 3,000 people have signed a petition calling for the end of what they call the "code of silence" for sexual assault on the campus of Quebec’s colleges and universities.

4. Symptoms dismissed: An Ontario woman travelled to the U.K. for endometriosis surgery after Canadian doctors dismissed her condition for years.

5. Beaver Moon Eclipse: Although the temperatures are falling, Canadians willing to brave the cold this weekend and head outside will be rewarded with a celestial treat when the Beaver Moon passes through part of the Earth’s shadow.

Fact or fiction: The much-anticipated arrival of the latest season of hit Netflix series "The Crown" has led to questions about what was really said and done behind the gates of Buckingham Palace. 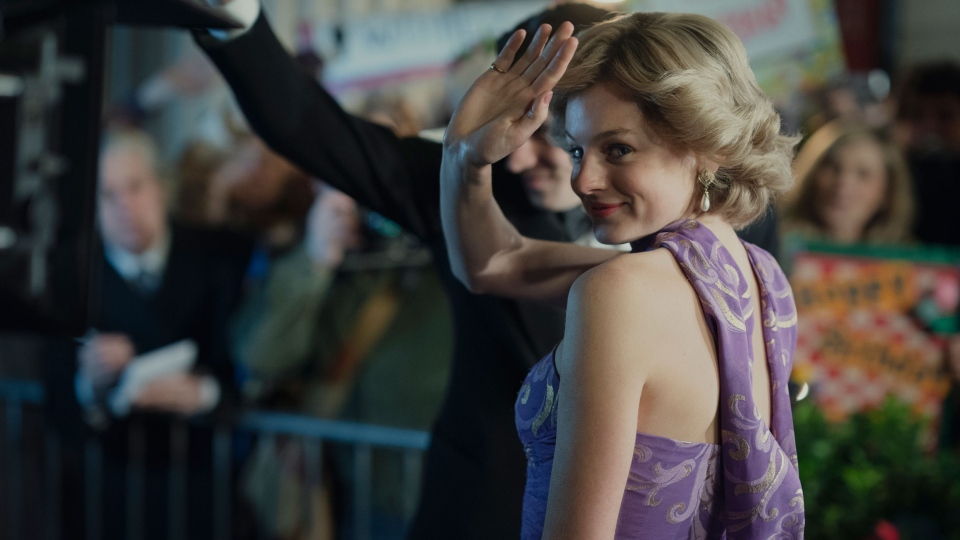