TORONTO -- Canada has had more than 107,500 total cases of COVID-19, with more than 71,000 cases considered recovered. Here's what else you need to know to start your day.

1. Quebec manhunt: Police in Quebec are searching a heavily wooded area in Saint-Apollinaire for Martin Carpentier, the father of two girls whose bodies were discovered Saturday, following a three-day Amber Alert.

2. Prisoner swap: More than half of Canadians oppose swapping Meng Wanzhou for two Canadians imprisoned in China, according to a new poll from Nanos.

3. Virus surge: The World Health Organization reported another record single-day number of new COVID-19 cases Sunday, as the total topped 200,000 for the fourth day in a row.

4. WE layoffs: WE Charity says it has had to lay off numerous contractors after it was involved in a series of scandals, including the cancellation of a $900-million COVID-19 student grant project with the federal government.

5. 'A rare event': A baby girl in Texas tested positive for COVID-19 shortly after her birth, offering what researchers call the strongest evidence yet that the disease can be transmitted in the womb. 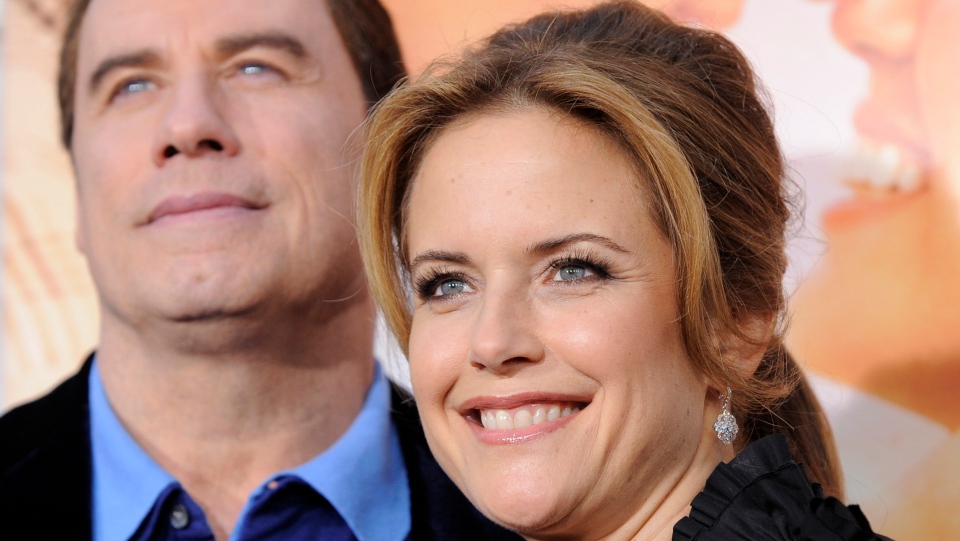