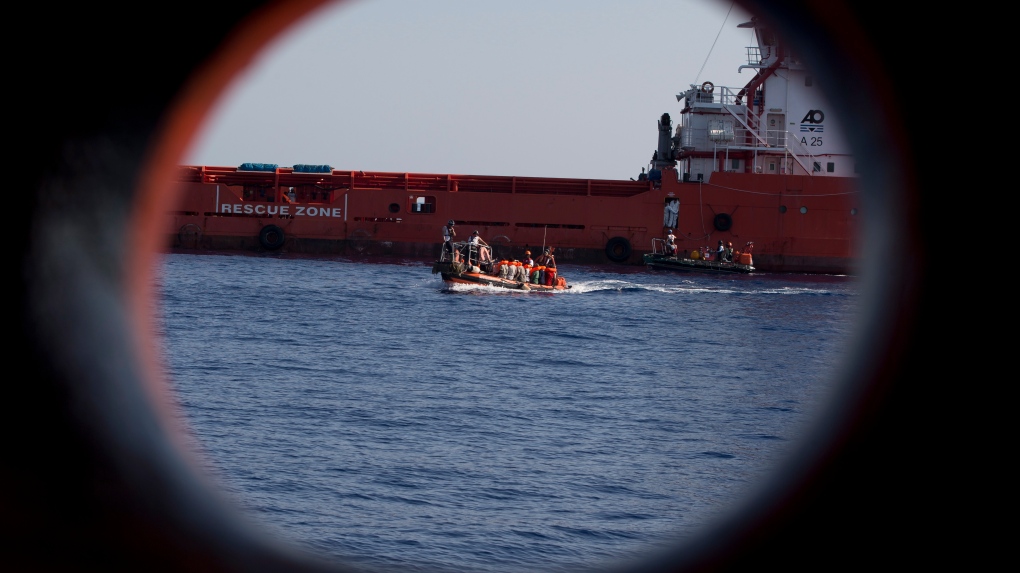 PARIS -- Migrants trying to reach Europe face routine rape and sexual torture throughout their journey, and especially in Libya, with men facing abuse nearly as routinely as women.

That's according to a study released Monday by the Women's Refugee Commission that is based on dozens of interviews with aid workers and migrants.

Along the journey, smugglers torture migrants and film it to extract ransom payments from their families, and to thin the number of people in their unofficial prisons, according to the witness accounts. They report systematic sex abuse in official detention as well.

Monday's report comes as Europe has blocked rescues at sea. The EU-funded Libyan coast guard now intercepts migrant boats and brings them back to detention centres where, migrants say, the abuse resumes.