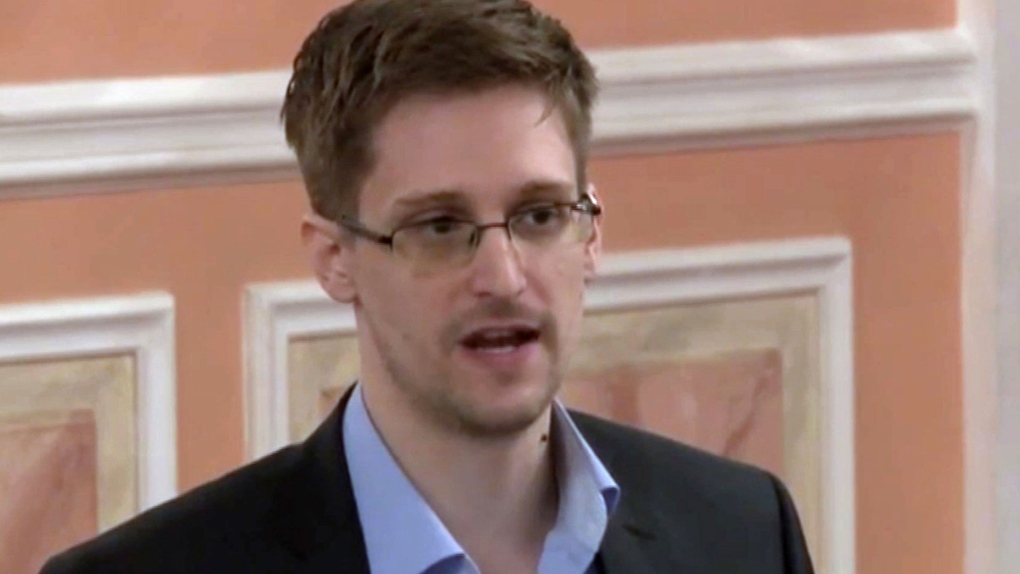 WASHINGTON -- The U.S. government filed a lawsuit Tuesday against former National Security Agency contractor Edward Snowden, alleging he violated nondisclosure agreements by publishing a memoir without giving the government an opportunity to review it first.

The Justice Department is seeking to "recover all proceeds" from Snowden's book, which was released Tuesday.

Snowden published his book , "Permanent Record," without submitting it for a pre-publication review, in violation of non-disclosure agreements he signed with both the NSA and the Central Intelligence Agency, the Justice Department alleges.

In his memoir, Snowden tells his life story in detail for the first time and explains why he chose to risk his freedom to become perhaps the most famous whistleblower of all time. It offers an expansive account of how he came to reveal secret details about the government's mass collection of emails, phone calls and Internet activity in the name of national security.

Snowden was charged under the U.S. Espionage Act. He now lives in Russia in order to avoid arrest.

"The United States' ability to protect sensitive national security information depends on employees' and contractors' compliance with their non-disclosure agreements, including their pre-publication review obligations," Assistant Attorney General Jody Hunt said in a statement. "We will not permit individuals to enrich themselves, at the expense of the United States, without complying with their pre-publication review obligations."

The government of the United States has just announced a lawsuit over my memoir, which was just released today worldwide. This is the book the government does not want you to read: (link corrected) https://t.co/JS1AJ6QlXg

Snowden's attorney did not immediately comment on the lawsuit.