Pelosi: Remark about Democratic freshmen was 'statement of fact' 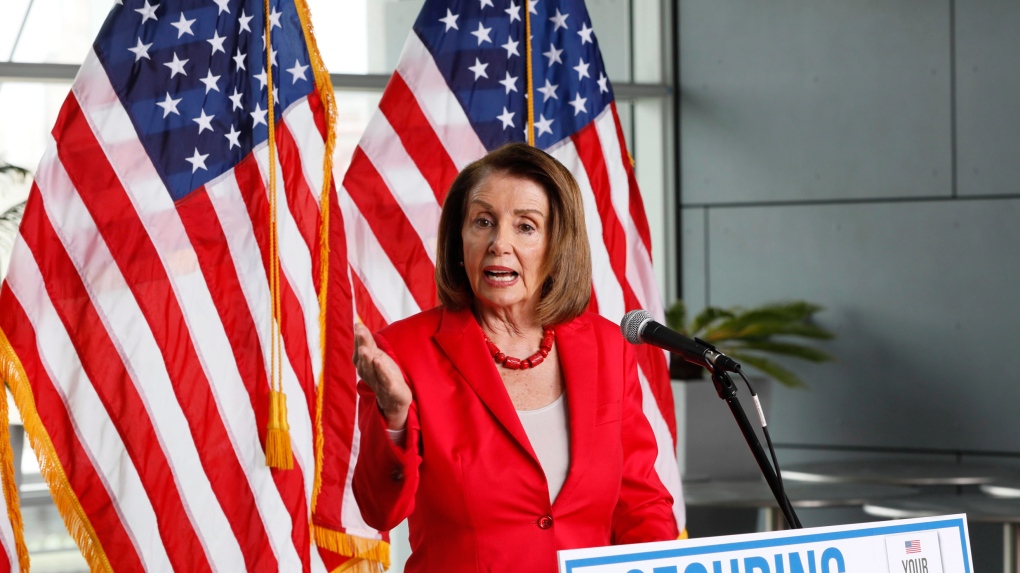 SAN FRANCISCO -- House Speaker Nancy Pelosi says the remark she recently made about Rep. Alexandria Ocasio-Cortez and three other freshman Democrats was a "statement of fact."

Pelosi told The New York Times the four freshmen who voted against a border funding bill last month don't have a following. She was talking about Reps. Ocasio-Cortez, Ilhan Omar, Rashida Tlaib and Ayanna Pressley. All four voted against the bill because it did not include stronger protections for migrant children in shelters.

Pelosi now says the four freshmen have a public following, but she was talking about their roles in Congress.

She says, "Overwhelmingly, our caucus voted to protect the children."

She says the four freshmen "did not, and they did not have a further following."