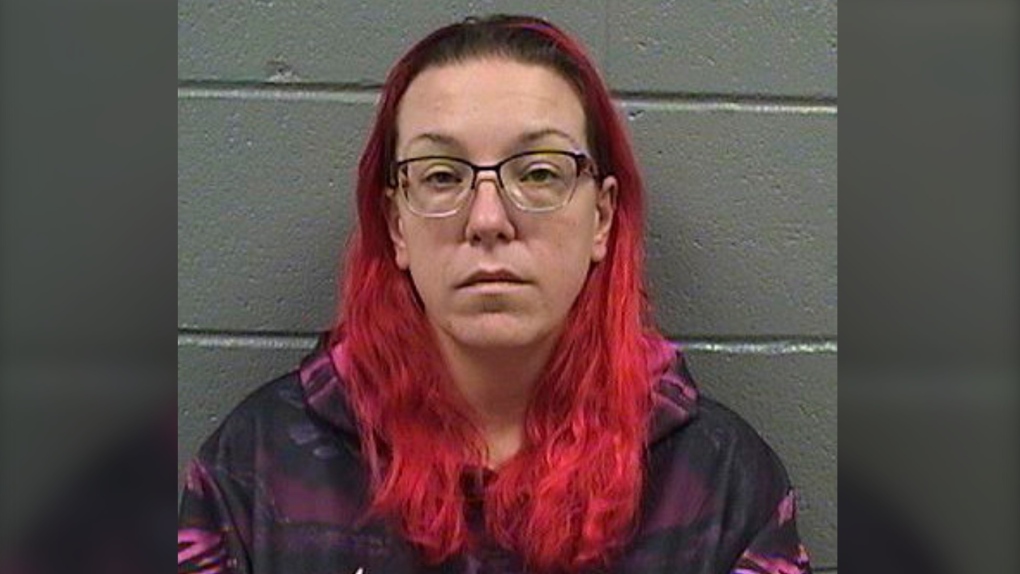 CHICAGO -- A Michigan woman has been charged with murder in the deaths of her newborn twin sons more than 17 years ago, police said Saturday.

Antoinette Briley, 41, of Holland, Michigan, was charged Friday with two counts of first-degree murder for the deaths of her sons.

The boys' bodies were discovered June 6, 2003, by a Waste Management employee who was emptying trash bins in an alley in unincorporated Stickney Township, police said. The worker spotted the bodies in the front lift bucket of her garbage truck.

A subsequent autopsy determined the victims were born alive and died of asphyxiation, and the deaths were ruled homicides.

Investigators in 2018 utilized DNA from evidence recovered from the scene in an effort to identify the birth mother using the latest developments in genetic genealogy, police said. Cook County detectives eventually identified Briley as the victims' potential birth mother.

Detectives travelled to Holland, Michigan, and obtained a discarded cigarette containing Briley's DNA, which was matched to the DNA from the victims.

Police learned Briley was in Cook County and took her into custody after a traffic stop in suburban Oak Lawn.