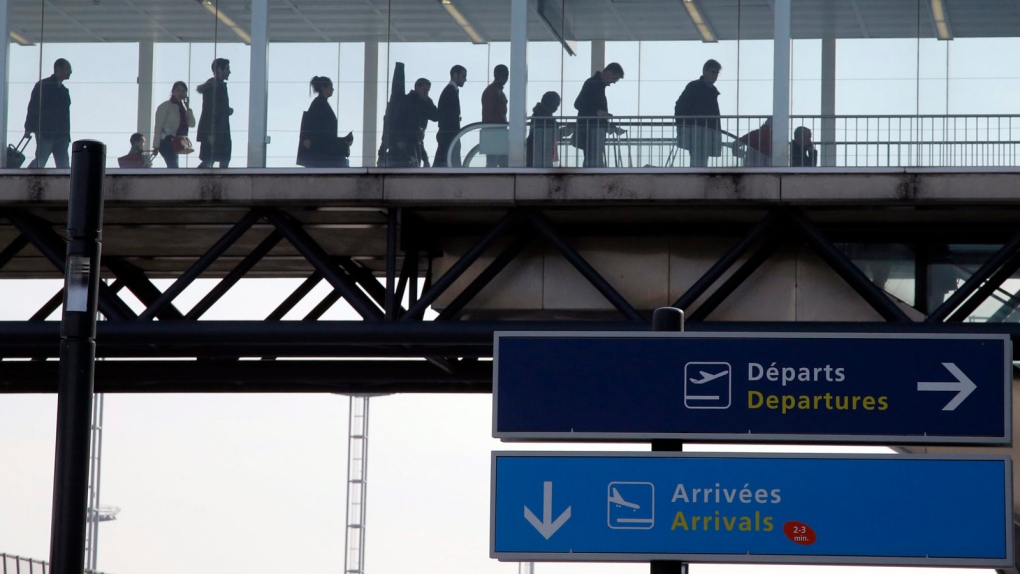 PARIS - French authorities say a soldier patrolling Paris' Orly Airport has been injured by a man wielding a knife.

A joint statement by Defence Minister Jean-Yves Le Drian and Interior Minister Bernard Cazeneuve said the soldier, a sergeant in France's anti-terror Vigipirate mission, was slightly injured in the attack on Friday afternoon inside the airport south of Paris. The attacker got away.

The statement said a search was launched for the attacker and an investigation opened by judicial police. Police were not immediately available for comment.

France has bolstered security at airports and other sensitive sites, patrolled by military teams.