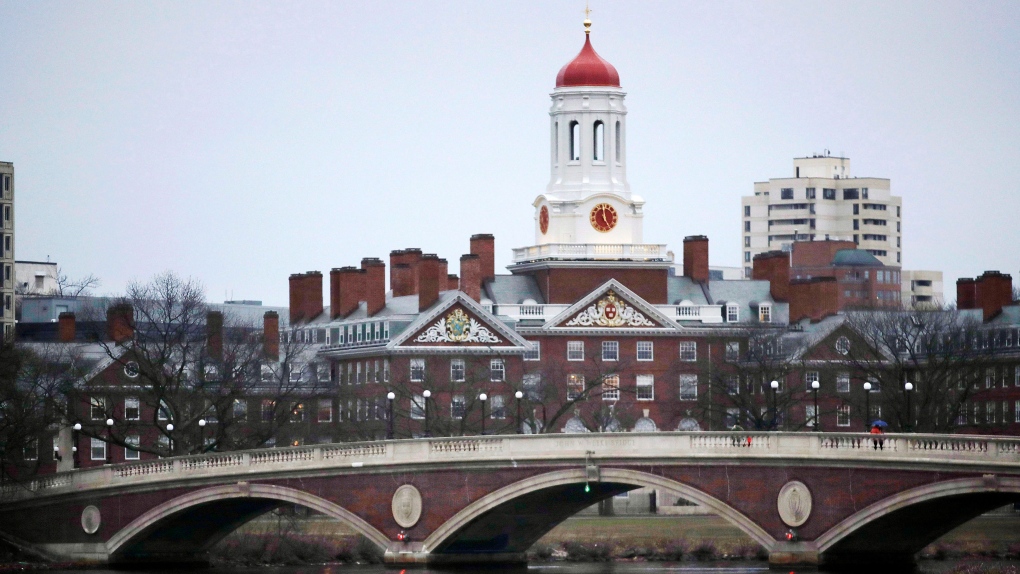 The Harvard College campus in Cambridge, Mass. is shown in this March 7, 2017 file photo. (AP Photo/File)

BOSTON - Harvard University says it has launched an independent review of a real estate transaction involving its longtime fencing coach and a man whose son was later admitted to the school and joined the team.

The Boston Globe reports the coach, Peter Brand, sold his suburban Boston home assessed at $549,300 to Jie Zhao in 2016 for nearly $1 million. Zhao never lived in the home and took a steep loss when he sold it 17 months later.

Zhao told the newspaper he purchased the home as an investment and as a favour to Brand but not to help his son get into the prestigious university.

The Globe said Brand did not return messages.