Fact file: The Philippines at a glance 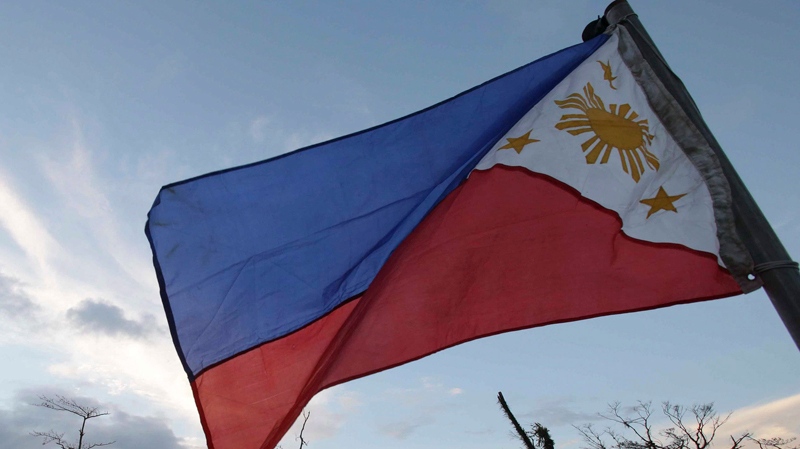 Thousands of people are believed dead after Typhoon Haiyan battered the central Philippines with sustained winds of 235 kph and a storm surge of 6 metres. Here are some facts about Philippines:

Geography: More than 7,100 islands are spread over 300,400 square kilometres -- a bit more territory than Arizona -- between the far western Pacific and the South China Sea.

Demographics: It has 100 million people, 12th globally between Mexico and Ethiopia, and they are young. The median Filipino -- half older, half younger -- is 23 years old, compared with 37 in the United States. More than 80 per cent are Catholic, and 5 per cent are Muslim. Literacy is high: More than 95 per cent of the population age 15 and older can read and write. Average life expectancy at birth is 69 for men and 75 for women.

Politics: The former Spanish and later American colony has been independent since July 4, 1946. It is a democracy with an elected president and a Congress comprising a House of Representatives and a Senate. The capital is Manila. The country spent nine years under martial law during the dictatorial reign of President Ferdinand Marcos, who was ousted in the non-violent "People Power" uprising of 1986. The country has struggled with a communist insurgency and a rebellion in the southern region of Mindanao, where Muslims seek autonomy or independence.

Ties to America: In 1898, the United States seized the Philippines from Spain in the Spanish-American War. Filipinos rose up in rebellion against American rule from 1899 to 1902. Some of the bloodiest fighting took place on the island of Samar, which was hit hard by Typhoon Haiyan. Since independence, the Philippines has maintained close ties to the United States. More than 1.8 million Philippine-born people live in America. They account for nearly 16 per cent of Asian-born American residents, behind only China and India.

Economy: The Philippine economy grew 6.8 per cent last year, second to China among major Asian economies, and is expected to match that pace this year. The Philippines last year had a $431 billon economy, No. 32 in the world, measured by gross domestic product. Its GDP per person was about $4,500, No. 165 in the world. The economy benefits from money sent home by 4 million to 5 million Filipinos working overseas. It suffers from pockets of poverty and from endemic corruption: It scores 34 out of 100 on Transparency International's Corruption Perceptions Index, which measures the perceived level of government corruption; a score of 100 indicates that the government is seen as clean. The Philippines ranked far below average, 105th out of 174 countries ranked.