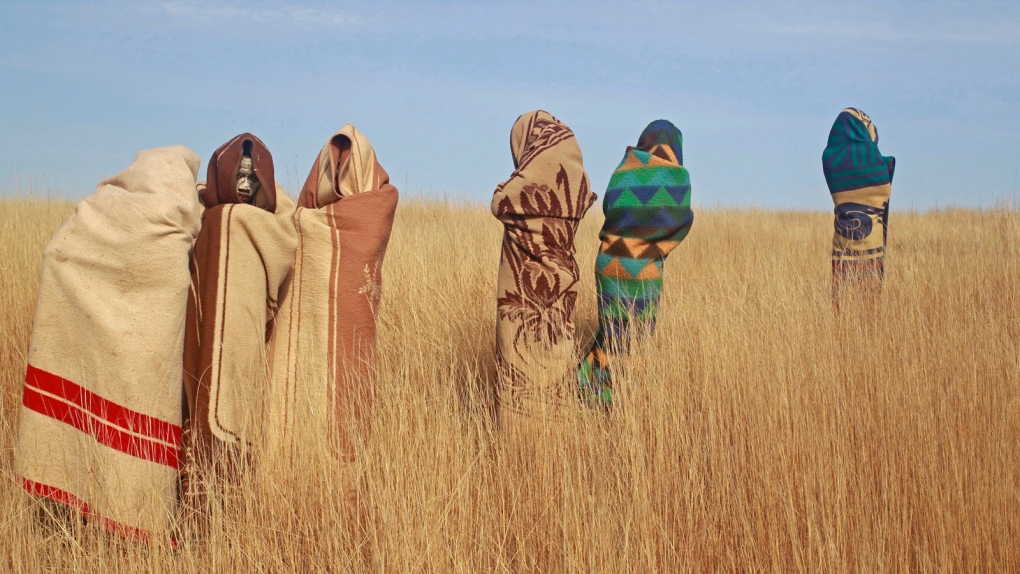 JOHANNESBURG, South Africa - The South African government says 11 young men have died so far this year in botched circumcision rituals that have killed hundreds in past years.

The government said in a statement Thursday that seven of the deaths in the current initiation season happened in South Africa's Eastern Cape province.

The ministry is urging traditional leaders to work with state medical experts to prevent deaths, some of which are due to dehydration and septic shock. It also says owners of illegal initiation schools should be arrested and prosecuted.

The circumcision ceremonies are meant to usher youths into manhood. Initiations are mostly practiced by the Xhosa tribe in eastern South Africa.