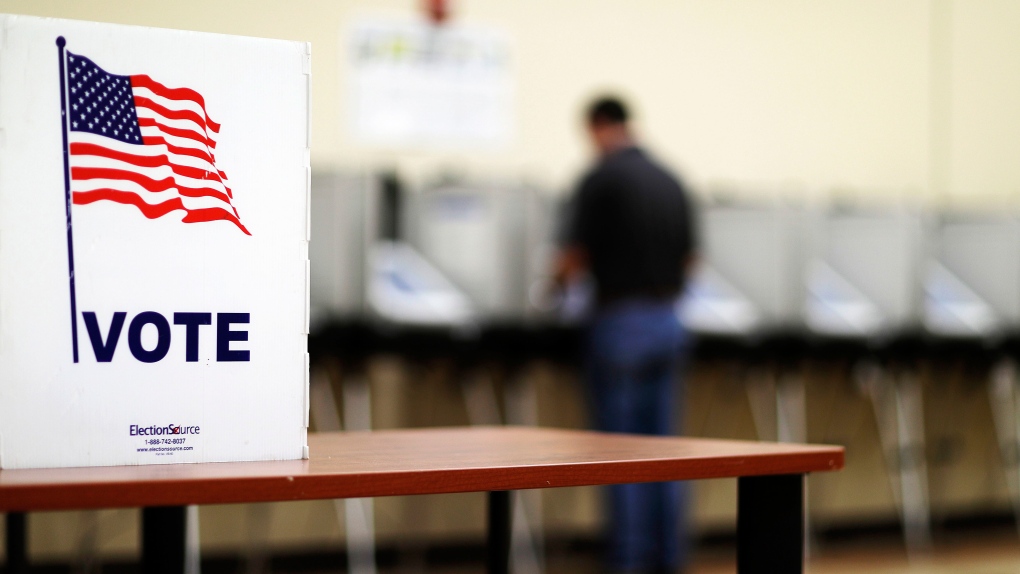 PHILADELPHIA -- A Pennsylvania man is facing charges of unlawful voting and perjury after prosecutors say he illegally voted on behalf of a long-dead family member in the General Election.

Delaware County District Attorney Jack Stollsteimer said during a news conference Monday that Bruce Bartman, 70, of Marple, voted in place of his dead mother. He also said Bartman registered his mother-in-law, who died in 2019, to vote but did not obtain an absentee ballot for her.

Court documents did not list an attorney for Bartman and phone calls to a phone number listed in his name were not answered Monday. Court records showed he had been released on bail.

Prosecutors allege that Bartman used the driver’s license number for his mother, who died more than a decade ago, to register her to vote, obtain a mail-in ballot, return that ballot and fraudulently vote in her name.

Authorities allege he used his mother-in-law’s social security number and the system returned a deceased record for the woman who had died in 2019. The state sent a confirmation letter to make sure the information was correct, which authorities allege Bartman falsified and returned to register her as a voter. He did not obtain a ballot in her name, prosecutors said.

Stollsteimer said Bartman had registered both women as Republicans and told investigators he had done so to help reelect Donald Trump. The district attorney said he only mentioned the party affiliation because of multiple conspiracy theories circulating about voter fraud, adding that this is the only case during this election that his office has encountered.

Bartman is due in court for a preliminary hearing in January.