TORONTO -- It’s the season of farmers’ markets and fruit stands on the sides of roads. A time when communities gather and people fill baskets with fruits of true labour from Canadian farms.

In the spring, as a global pandemic surged, harsh realities were exposed about the housing and living conditions for thousands of migrant workers who come to Canada and make harvests possible.

There are more than 50,000 foreign farm workers in this country. They often make minimum wage, but they’re happy with their earnings as it’s far more lucrative than work they’d find back home.

Jesus Molina from Mexico described it as being like a “dream.”

“You practically leave everything behind,” he said. “It’s a big sacrifice, not being able to live with your kids, or see them on important dates, but we stop everything to go in search of a dream.”

We were introduced to Molina and his partner Erika Zavala through an advocate in B.C. They had just been sent back to Mexico from a farm in West Kelowna where they were working this summer. They received a needed donation of clothing and food, and their employer said that donation violated farm rules during the COVID-19 outbreak.

Zavala and Molina were devastated, and according to Zavala treated unfairly.

“We have no right to anything. They think that by giving us work, they do us a favour because with the situation in Mexico it’s very difficult. We are their slaves and we are only going to work and not entitled to anything else.” 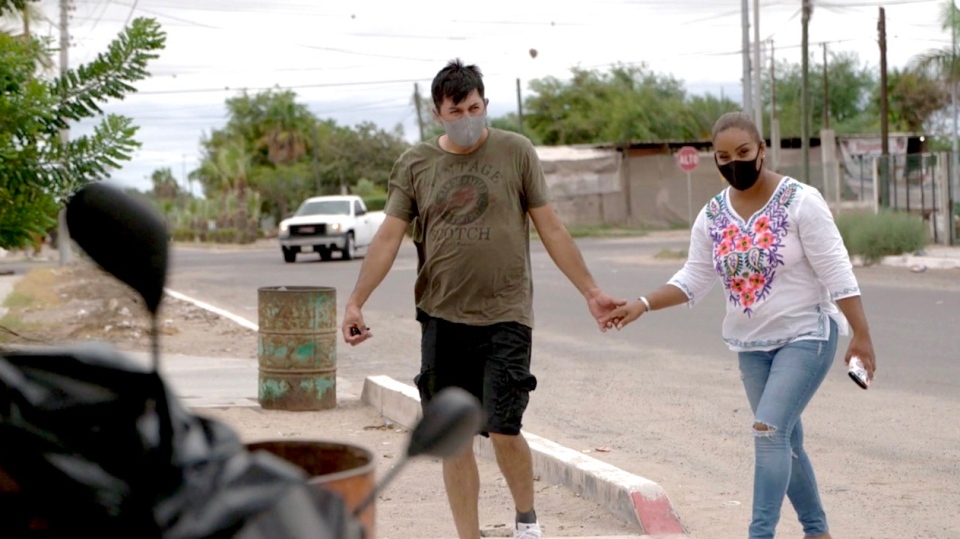 ‘NONE OF THIS WAS A SURPRISE’

The despair in Zavala’s comments made us want to explore the conditions from which migrant workers come. The extreme poverty in their home countries enables what social justice lawyer and migrant rights fighter Fay Faraday calls an imbalanced and exploitive relationship.

“Who is winning? The farmers who are receiving a very cheap and what's called reliable workforce. This entire program depends on there being massive economic inequality between Canada and the countries where the workers come from. If there wasn't that inequality, workers wouldn't come,” she says.

So workers come and often endure awful conditions and poor treatment from employers. Many of them don’t complain when they are injured, and don’t speak out when their housemates get sick.

According to Faraday, it was entirely predictable that workers would get sick and die on farms this summer as COVID-19 spread like wildfire through Canadian farms.

“It was only when three workers died that there was, you know, an expression that we need to do better for workers. But none of this is new, none of this was a surprise.”

In late July, Prime Minister Justin Trudeau responded to the fatal outbreaks at farms and the treatment of migrant workers.

"This is something that is on Canadians, we require support from people from around the world to grow our food, to harvest our food, to get food on Canadians' plates," Trudeau said. He made the comments as the government announced nearly $59 million in funding to protect the "health and safety" of temporary foreign workers.

In a statement to W5, Minister of Immigration, Refugees and Citizenship Marco Mendicino admitted that the pandemic has highlighted “some unacceptable gaps in the program.”

“As the prime minister said, we need to reimagine our Temporary Foreign Worker program and how we can better protect workers—and that includes considering new pathways to permanent residence.”

Ontario farmer Jenn Pfenning holds the lonely position of being an employer who also advocates for migrant workers.

We drove out to New Hamburg, Ont. to visit her family’s organic vegetable farm. The picturesque landscape was painted by fields of organic kale, beets and carrots. Pfenning hires 35 Jamaicans every year to work these fields. She says they’re vital.

“Without the 35 men who come to our farm every year from Jamaica, none of the rest of us would be able to continue to do what we do. And that's not an exaggeration,” she said.

“We're not valuing the skills that it takes to produce food that we eat. We're not expressing that as a value to us as a country in terms of how we are selecting people who are allowed to stay here.” 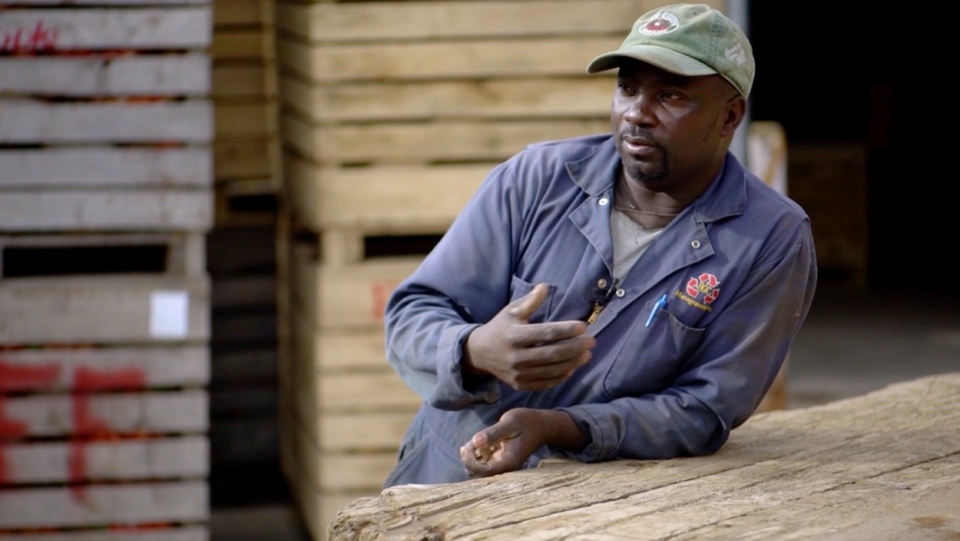 Paul Forbes works for Pfenning. He talked to me about how difficult it is to leave his family back in Jamaica every spring. Something he’s done for 14 years now.

Forbes is like tens of thousands of foreign farm workers who come here temporarily and stay for eight months of hard work. He wants to stay here and bring his family. He wants permanent residency.

While pilot programs are in place, most workers like Forbes aren’t eligible.

It’s heartbreaking for Pfenning, who often travels to Jamaica to see her workers and friends in the off season. She knows how much it would mean to them, to be part of our country. To stay on the land they have cultivated for years.

She says we aren’t valuing the skills it takes to produce the food we eat.

“We need to reimagine immigration in this country.”