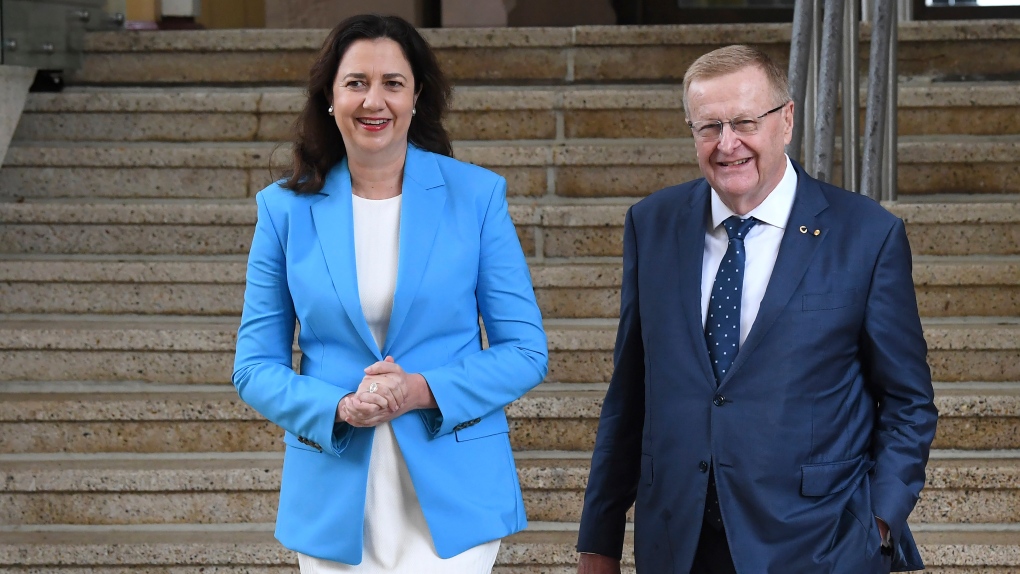 MELBOURNE -- Australia may build a new stadium to host the opening and closing ceremonies of the 2032 Olympics if Brisbane secures the Games, Queensland state Premier Annastacia Palaszczuk said on Thursday.

Brisbane took a major step towards being named 2032 hosts after the International Olympic Committee said the city had been picked as the preferred partner to start talks for the Games.

"There is the option of one new big venue in terms of where we would have the opening ceremony ... but we may use Carrara as well," Palaszczuk told reporters in Brisbane.

Carrara Stadium on the Gold Coast, south of Brisbane, was used to host the opening and closing ceremonies and the athletics events at the 2018 Commonwealth Games.

Australian Olympic Committee President John Coates said the bid had earmarked 25,000-seat Carrara for the track and field events in 2032 but added that venues needed to be finalized.

The Gold Coast and Sunshine Coast north of Brisbane have been earmarked as event and village hubs.

Some soccer fixtures might be held in other regions of Queensland, Palaszczuk said.

Officials said 85% of venues needed to host the Games were already in place but they would need to fund improvements in transport infrastructure over the next 11 years.

Coates said the local, state and federal governments needed to be "at one" in terms of funding in order to host the Games "properly" across southeast Queensland.

"The future infrastructure and transport -- in particular, rail and road," he said.

Coates, also a vice-president of the International Olympic Committee, played a key role in Sydney's successful bid for the 2000 Olympics.

He said the Brisbane bid could be endorsed in an IOC vote before the start of the July 23-Aug. 8 Tokyo Games.