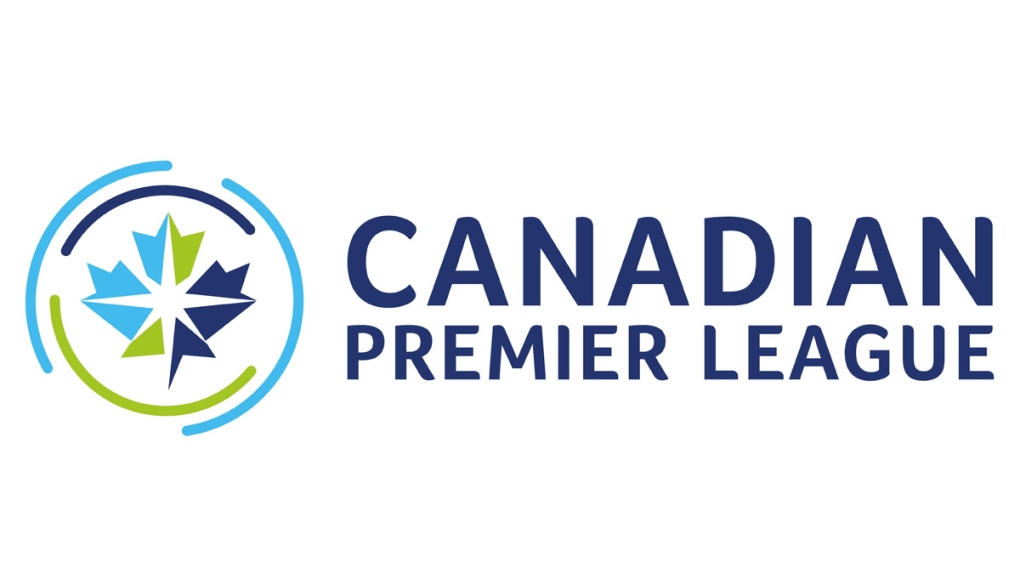 TORONTO -- The Canadian Premier League has postponed the start of the 2020 season, with no replacement kickoff date as of yet.

The Canadian pro league was set to start its second season on April 11.

The league said it was following Canada Soccer's decision to suspend all sanctioned soccer activities -- and COVID-19 directives by governments and health officials banning public gatherings.

Commissioner David Clanachan said the league will start the season when it is declared safe by the relevant health and government agencies, including Canada Soccer.

The CPL put a 14-day on all pre-season training last Friday. Players with expansion Atletico Ottawa, who had been training in Spain at parent club Atletico Madrid, have since returned and are now in self-isolation.