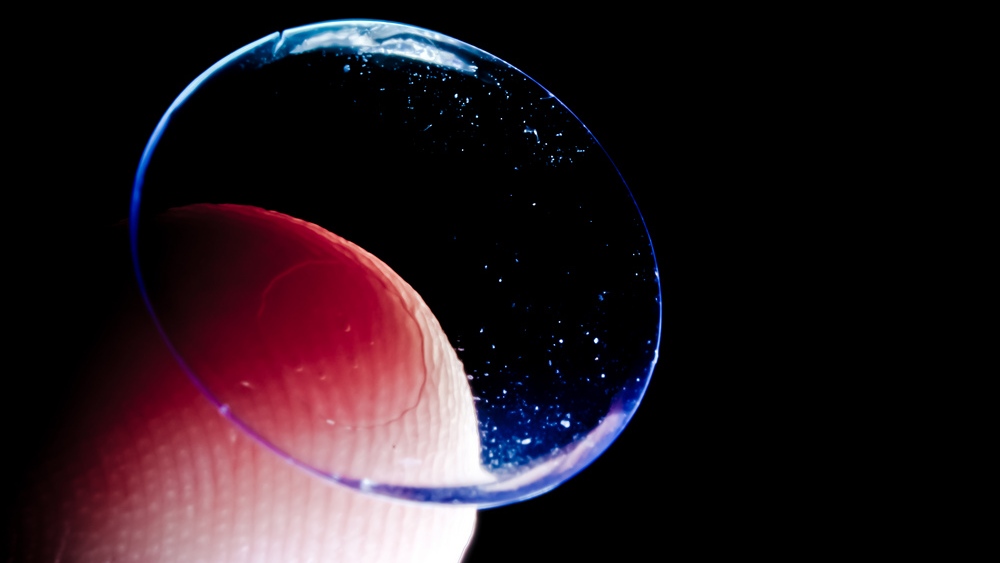 Do you have a habit of tossing out your old contact lenses by flushing them down the sink or toilet? That’s probably not a good idea, new research suggests. All those tiny lenses could be contributing to a big microplastic pollution problem in our water.

Research presented over the weekend at the American Chemical Society meeting found that one in five contact lens users washes their used lenses down the sink or toilet.

After noticing that very little research has looked at what happens to old contact lenses, Arizona State University researchers conducted a survey of 139 individuals, both lens wearers and non-wearers. They found that 19 per cent of lens wearers regularly flush the lenses down the sink or toilet.

"This is a pretty large number, considering roughly 45 million people in the U.S. alone wear contact lenses,” Charlie Rolsky, one of the ASU Ph.D. students who conducted the study, said in a statement.

Because many contact lens wearers use daily lenses, all those tiny plastic lenses add up. In fact, the team estimates that at least six metric tonnes of lenses end up in wastewater each year in the U.S. alone.

Processing those lenses in waste water treatment plants presents a challenge because the lenses aren’t just simple plastic; they tend to be made of a combination of polymers, fluoropolymers, and silicones.

And because they are tiny, it’s difficult to be sure what happens to them after they go down our drains.

So the researchers tried to replicate a large waste water treatment facility and exposed five polymers used in contact lenses to the kind of microorganisms found in water treatment plants.

They found that the microbes in waste water weakened the bonds in the plastic polymers, causing them to break down into tiny pieces, which would likely be too small to be screened out and thus would end up in our waterways.

The problem with these microplastics is that aquatic organisms tend to mistake them for food, even though they are completely indigestible.

Some of these creatures then get eaten by larger fish and the lenses eventually find their way to the human food supply. That leaves humans being exposed to the plastic, as well as all the pollutants that might stick to them.

The researchers say they would like the contact lens industry to address this problem by placing labels on their packaging that would describe the proper way to dispose of contact lenses: by placing them into the garbage.