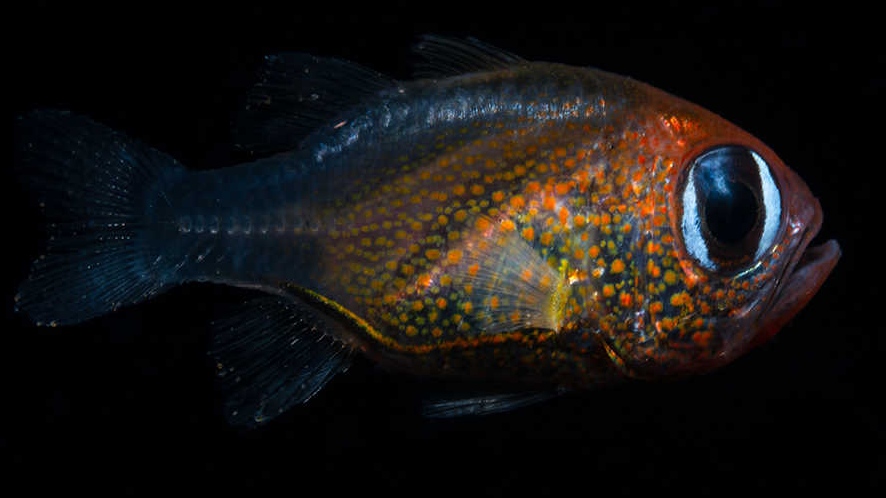 TORONTO -- The secrets of the Earth are still being uncovered, with one group of scientists finding dozens of brand new species this year.

The California Academy of Sciences has released a list of 71 new species that scientists discovered in 2019, including a cat-eyed fish, brightly coloured reptiles and odd-looking insects.

According to the research institute’s press release, the new species were discovered by scientists “venturing into Croatian caves, diving to extreme ocean depths, and surveying savanna forests.”

In the Balkan Mountains, scientists discovered “the first—and only—species in a new family of ‘ant-worshipping’ spiders” and in the ocean, others discovered colourful sea slugs masquerading as snail eggs. 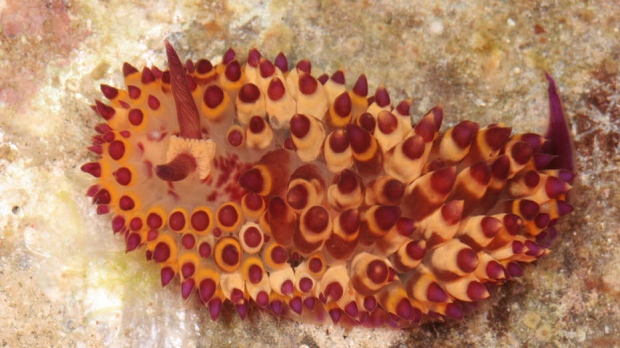 A stunning new-to-science sea slug. (Terry Gosliner via the California Academy of Sciences) 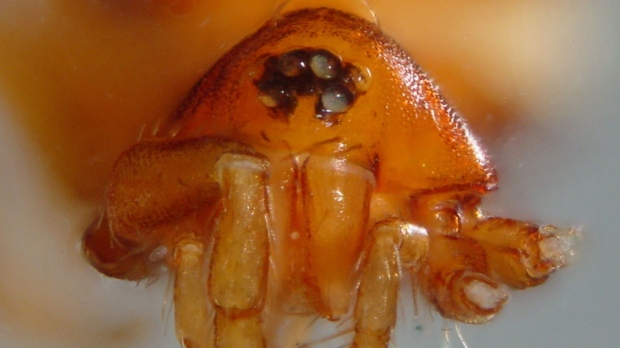 Cinetomorpha baja (R. Ott via the California Academy of Sciences)

And in a phone interview with CTVNews.ca, academy chief of science Shannon Bennett highlighted a “dramatic” cat-eyed cardinalfish and the Cirrhilabrus wakanda fish.

The latter’s purple, tough scales resemble the suit of Marvel superhero Black Panther, which is made of vibranium – a fictional substance found in the equally fictional African country of Wakanda.

“These are fascinating because they’re so dramatic-looking,” she said. “Those two really represent the wonder and awe that can inspire people.” 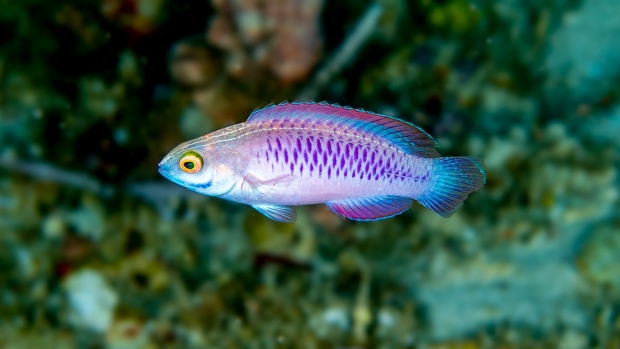 The Cirrhilabrus wakanda, named after the fictional African country. (Luiz Rocha via the California Academy of Sciences)

Many of the new fish species were found in tropical reefs -- hotbeds of biodiversity that are currently threatened as oceans continue to warm and become more acidic due to global climate change, according to the academy.

The new species serve as a reminder of the need to be good stewards of the Earth, according to Bennett.

“With climate change and the human footprint, (the planet is) changing at a higher rate than it’s ever changed before,” she said, adding that the list also “helps to emphasize the power of setting up marine sanctuaries in preserving unique biodiversity.”

This year’s list was slightly smaller than last year’s, with the academy discovering 229 new species in 2018.

Bennett said the list’s number vastly fluctuates each year based on changes to the environment, scientists’ luck in scouring a particular region, or if they’re looking in deep oceans where many uncovered species live.

Despite the dozens of new finds this year, biodiversity scientists estimate that more than 90 per cent of Earth’s species are still unknown. 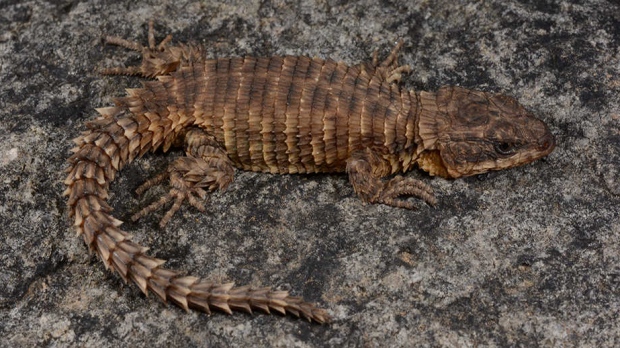 This girdled lizard is found on the second highest mountain peak in Angola. (Ishan Agarwal via California Academy of Sciences)

He explained changes to the environment spur plants to actually migrate. “People don’t think plants move, but they do,” he said.

He travelled to the canyons of Chapada dos Veadeiros National Park in Brazil to find his new species, Trembleya altoparaisensis.

And in light of the newly discovered species such as the Dipturus lamillai -- a type of deep-sea, cartilaginous ray-like fish in the Falkland Islands – the research institute’s advised some fisheries may even need to reevaluate their practices to ensure they're not overfishing.