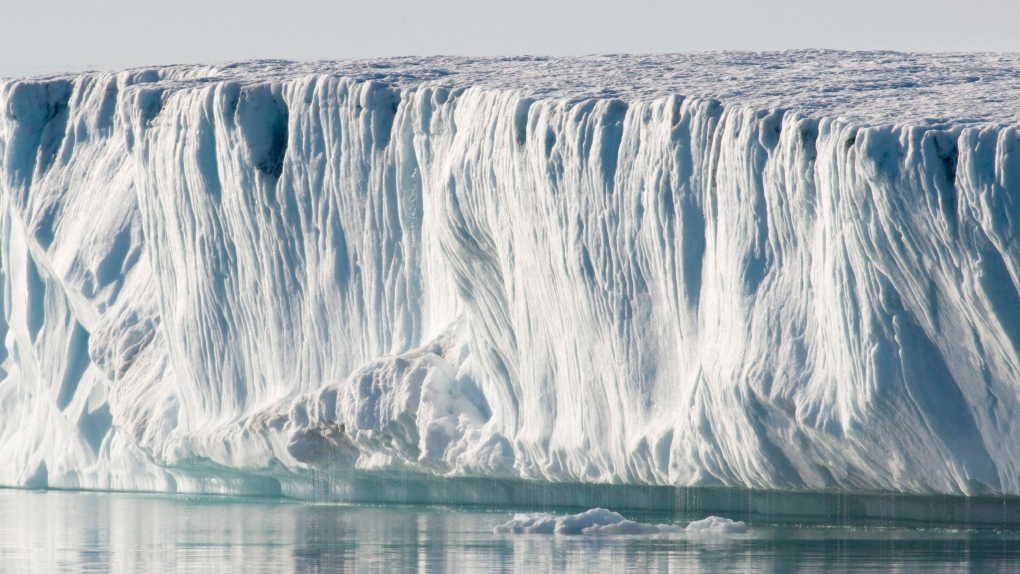 Research has uncovered powerful evidence linking shrinking sea ice in the Arctic to snow and rain in central North America.

A study published Wednesday in the journal Nature suggests that a long dry period about 8,000 years ago through the centre of the continent was influenced by disappearing sea ice -- the same mechanism that many climatologists believe is behind today's increasingly extreme weather.

"We have really strong evidence there is a connection," said Cody Routson of Northern Arizona University. "Moving forward, this mechanism should be really important."

Routson and his colleagues looked at a period between 2,000 and 10,000 years ago. Routson had long been interested in the fluctuations of local ancient climates and thought it was time to widen the scope.

"I had this sense that there were other factors that were bigger."

He decided to look at the temperature difference between the Arctic and the equator. That gap powers the jet stream, a high-altitude river of air that strongly influences the air, temperature and moisture circulation around the world.

The team combined data from 219 sites around the world and used lake sediments and ice cores to develop large-scale temperature records going back millennia for the Arctic and mid-latitudes. They used materials such as fossilized tree pollen to do the same for precipitation.

Researchers found the difference in temperature between the Arctic and the equator shrank sharply about 8,000 years ago, a change caused by the regular rotation of the Earth's orientation to the sun.

The shrinkage corresponded to a significant drop in precipitation over an enormous section of the globe between 30 and 50 degrees latitude, which includes southern Canada. Rain and snowfall dropped between 11 and 29 per cent, the paper says.

It could have been coincidence, so the team used computer models to see if one phenomenon caused the other.

The only model that explained the mid-latitude drought was one that factored in the shrinking temperature difference between the Arctic and equator.

His conclusions echo those of other climate scientists.

The Prairie Climate Centre at the University of Winnipeg has warned that the prairies from Manitoba to Alberta are likely to be drying out. Study after study has found grasslands could green up earlier and fade later, but would experience more drought in between.

Researchers increasingly look to the jet stream to explain freakish weather from torrential rain to deadly heat waves as climate change again reduces the temperature difference between the equator and the rapidly shrinking ice cover of the Arctic.

Routson said his work, which studies thousands of years at a time, doesn't necessarily support that of other scientists trying to link Arctic warming to specific events in the south. But its conclusions are related, he suggested.

"It's difficult to bring the two time scales together, but the mechanisms are the same," he said. "What's happening over these long time scales is an accumulation of a lot of small events."