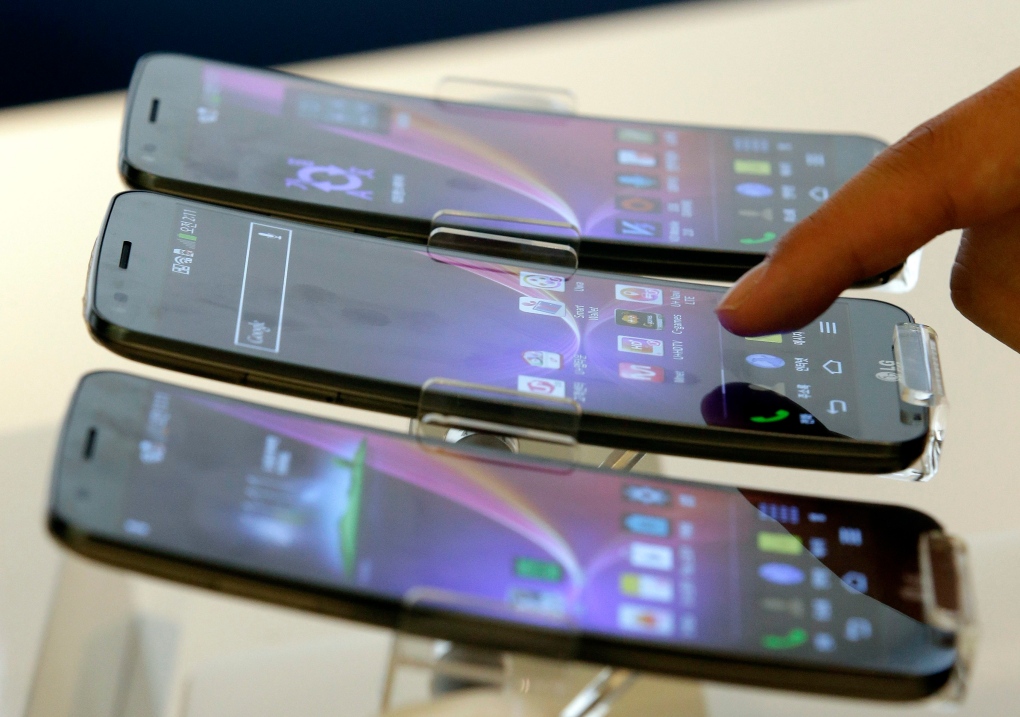 TORONTO -- Canadian smartphone owners estimate they spend an average of nearly 90 per cent of their free time staring at one of the many screens they own, suggests a recently released report.

In an online poll of 28,000 Canadians -- conducted in August by Ipsos on behalf of Google -- half the respondents said they owned a smartphone. Of the smartphone users, 99 per cent also had a computer, 88 per cent had a TV, and 39 per cent had a tablet.

Smartphone owners admitted to pollsters that they'd peg their screen time -- including watching TV, using a computer, tablet or e-reader -- at about 86 per cent of their free time, or seven hours a day.

On the flip side, they figured they spent only 14 per cent of their leisure time daily listening to the radio, reading a printed page, or enjoying other non-digital activities.

On average, smartphone owners said they spent about an hour and a half each day on their phone for personal use, with about 56 per cent of that activity happening outside the home.

Tablet owners said they were using their device for about an hour and 15 minutes daily, and three-quarters of that usage was at home.

Computer users said they spent three hours and 10 minutes working or playing on a PC daily in their personal time, including an hour away from home.

When asked about using their devices simultaneously -- for example, swiping and tapping on a phone or tablet while watching TV -- 87 per cent said they do it at least once a week.

Those multi-tasking users were most likely to be on their phone while watching TV, followed by a pairing of using their phone and their computer together, and then using their tablet while channel surfing.

Half of all TV viewers said they always have their phone, tablet or computer with them while looking for something to watch.

The polling industry's professional body, the Marketing Research and Intelligence Association, says online surveys like the one conducted for Google cannot be assigned a margin of error because they do not randomly sample the population like traditional telephone polls.