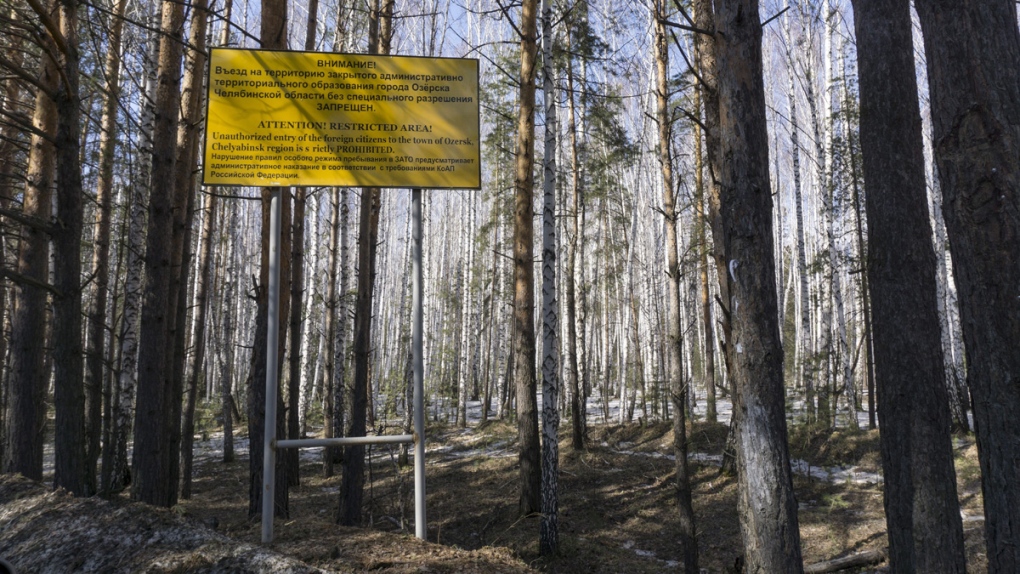 MOSCOW -- Russian authorities denied Friday that a radioactivity spike in the air over Europe resulted from a nuclear fuel plant leak in the Urals, saying their probe has found no release of radioactivity there.

Andrei Ivanov of Russia's Rosatom state nuclear corporation said that an inspection of the Mayak plant has proven that it wasn't the source of Ruthenium-106, a radioactive isotope spotted in the air over Europe and Russia in late September and early October.

France's nuclear safety agency said last month that increased levels of Ruthenium-106 were recorded over most of Europe but posed no health or environmental risks.

The Russian panel that involved Rosatom experts has failed to identify where the isotope came from, but alleged that it could have come from a satellite that came down from orbit and disintegrated in the atmosphere.

Nuclear safety expert Rafael Arutyunian said Ruthenium-106 could be used in satellite power sources. He argued that the assumption that it came from a crashing satellite would explain its broad spread over Europe.

Arutynian, deputy head of the Institute for Safe Nuclear Energy of the Russian Academy of Sciences, said that a broader panel will continue investigating.

Last month, the Russian state meteorological office reported high levels of Ruthenium-106 in late September in areas close to Mayak, but Arutyunian and other experts emphasized that they were still thousands times less than the level that would pose health risks.

Environmental watchdog group Greenpeace alleged that Mayak could have been the source of a Ruthenium-106 leak, but the panel insisted that a thorough check of the plant had found no safety breaches.

Vyacheslav Usoltsev of Rosatom's safety inspectorate said that a sophisticated system of monitoring at the plant would have spotted any release of radiation.

Mayak, in the Chelyabinsk region, saw one of the world's worst nuclear accidents on Sept. 29, 1957, when a waste tank exploded, contaminating 23,000 square kilometres (9,200 square miles) and prompting authorities to evacuate 10,000 residents from neighbouring regions.