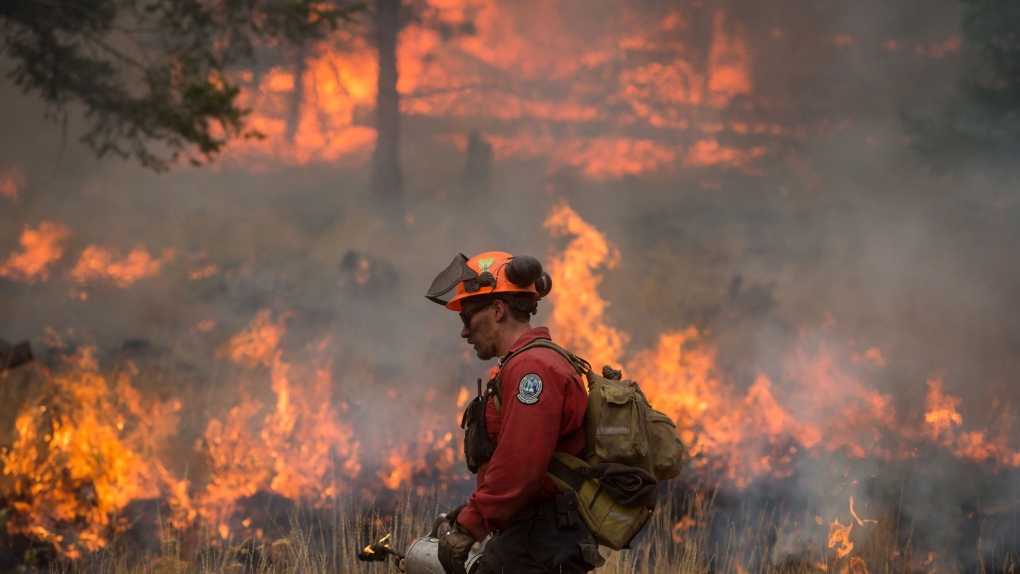 HAMILTON - Ontario researchers have developed a motion-powered, fireproof sensor they say can be used to track firefighters and others who work in high-risk situations.

The researchers from McMaster University in Hamilton say the sensor is about the size of a button-cell watch battery.

They say it can be attached to the bottom of a shoe or placed under the arm of a jacket in order to track the wearer's movement.

If the user were to stop moving, it would alert someone outside the high-risk situation.

It's powered by friction, rather than a battery -- which the researchers say is important because batteries break down in extreme heat.

The university says the researchers have successfully tested the sensor at temperatures up to 300 Celsius, and it did not stop working.

It says the researchers are hoping to work with a commercial partner to get the technology to market.