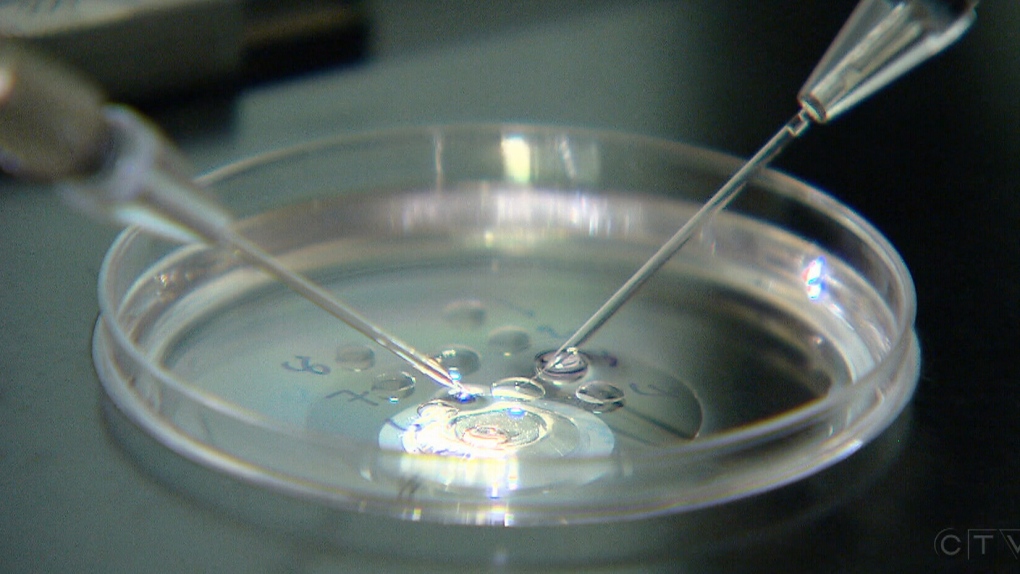 The federal patent office has turned back a challenge to patents covering a widely used method for editing genes.

NEW YORK -- In a highly anticipated decision that could sway the fortunes of a handful of biotechnology companies, the federal patent office has turned back a challenge to patents covering a widely used method for editing genes.

The office's board of appeals ruled Wednesday that the Broad Institute of MIT and Harvard can keep patents it had been awarded for a technique called CRISPR that lets scientists alter DNA within cells.

It turned back a challenge from the University of California, Berkeley. The school had filed its own CRISPR patent application in 2012 a few months before the Broad institute, but the Broad got its patents approved while Berkeley's application is pending.

The financial implications are huge, since CRISPR may lead to many lucrative products in medicine, agriculture and elsewhere. One company that has licensed Broad's technology, Editas Medicine Inc., saw its shares jump by 29 percent Wednesday.

In a statement, Berkeley said it respects the ruling, but that it will "carefully consider all options for possible next steps in this legal process, including the possibility of an appeal."

The patent dispute involved work led by Feng Zhang of the Broad Institute and Jennifer Doudna and Emmanuelle Charpentier at Berkeley.

Lawyers for Berkeley maintained that Doudna and Charpentier were the first to invent CRISPR for use in all settings. They said the work at Broad, which showed how to use CRISPR in the relatively complex cells of plants, people and other animals, wasn't enough of an advance beyond the Berkeley work to warrant its own patents.

The appeals board, however, concluded that the Broad work was not simply an obvious extension of the research described in the Berkeley patent application. So Broad's patent coverage is different from Berkeley's, the board ruled.

Jacob Sherkow, who specializes in patent law for matters of biological sciences at the New York Law School, said he thinks it would be worthwhile for Berkeley to take the matter to a federal appeals court.