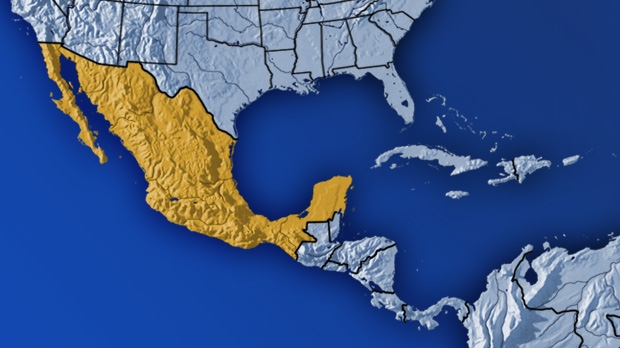 Mexico's office for environmental protection said in a statement late Saturday that the sea lions did not show signs of injuries from getting caught up in fishing nets or lines, nor were there marks on their bodies from possible collisions with boats. Those are common causes for sea lion deaths or injuries.

The office said authorities received a report Sept. 4 about the sea lions and started a search. The bodies were found along an 80-mile (130-kilometre) stretch of coast in the area of Comondu, in Baja California Sur state.

It said tissue samples had been collected from some of the bodies for further analysis, to try to determine why they died.

California sea lions are a protected species in Mexico but are not considered in danger of extinction there.