In a rush? Here are some quick tips to charge your phone faster 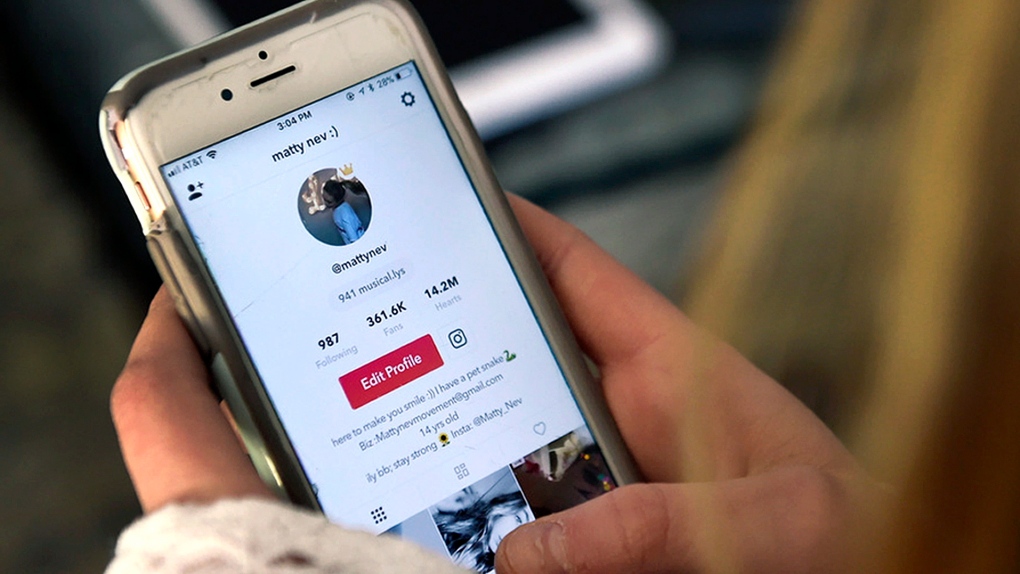 Smartphone batteries often seem to run low when we need them most – so we’ve gathered some tips on charging them up pronto.

If you need a fast charge there are ways to get that battery closer to 100 per cent.

For iPhone and Android users alike, the less your phone processor is doing, the faster it will charge. So putting it into airplane mode can help, but will mean no internet or cellular connectivity.

Aside from turning your phone into a virtual paper weight, there are more shortcuts to a faster charge.

The phone screen is the biggest battery drain, so resist the urge to keep looking at it, if you can.

But if the temptation is too much, and you can’t do without the web while it’s charging, just turn off the battery-draining Bluetooth, wifi, GPS and NFC features instead.

Older phones charge faster when they’re powered down completely, but this is no longer true on new phones.

“While many smartphone buyers look for the best camera or screen, I am always interested in the device with the best battery life,” Mac told CTVNews.ca, praising the all-day battery life of her own smartphone.

“If I do need a boost, it has fast charging so that in 30 minutes or so I can get up to 50 per cent of my battery life back again.”

While Apple’s smartphones don’t have a fast-charge feature built in, iPhone users can charge their devices quicker by using a different wall plug.

Some chargers supply more voltage or amperage than others, meaning they will charge your phone faster.

That means, if you want to charge up your Apple device as fast as possible, you’ll need a Lightning-to-USB-C cable and a 12 watt USB-C power adapter.

Other phone brands offer special fast chargers, but they are typically incompatible between different manufacturers.

Newer Android devices also have a battery saving mode that users can activate to shut off background apps and conserve power while the phone recharges.

Anyone who’s tried to charge their phone in a hot car knows that the handsets run the risk of overheating and some models will stop charging. So keep it cool for a speedier charge.

Similarly, if your battery is in a cold environment, you may notice the charge start to decrease.

For a fast charge it’s best to plug into a wall socket, but if that’s not an option, an active laptop is the next best thing.

And if all else fails, leave the house with a portable charger. It won’t charge any faster, but it will charge your phone on the go.