Here comes La Nina, El Nino's flip side, but it will be weak 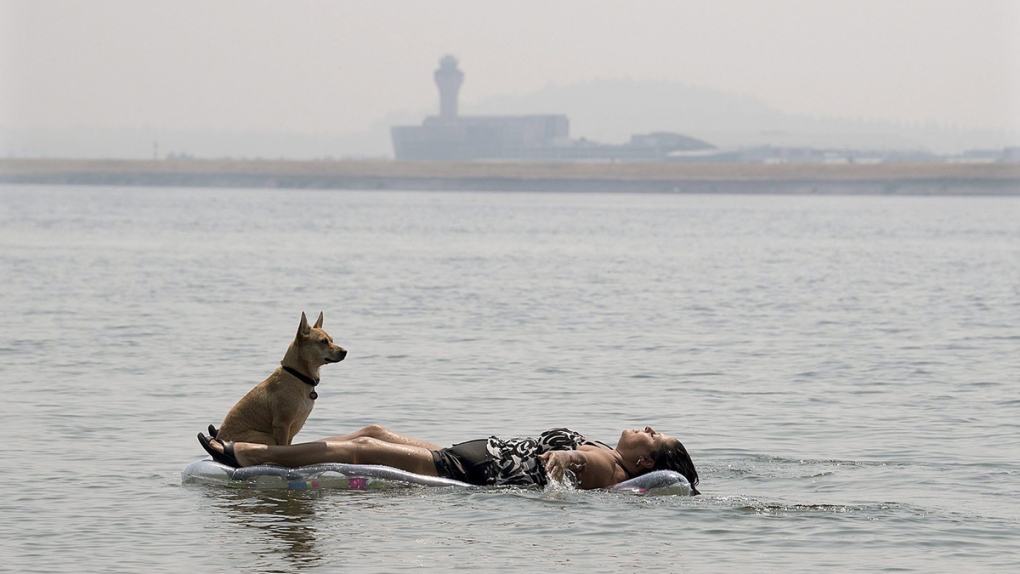 Marina Vanegas stretches out in the waters of Wintler Park in Vancouver, Wash., on Aug. 3, 2017. (Amanda Cowan/The Columbian via AP)

The National Oceanic and Atmospheric Administration said a weak La Nina has formed and is expected to stick around for several months. La Nina is a natural cooling of parts of the Pacific that alters weather patterns around the globe.

Last year's La Nina was unusually brief, forming in November and gone by February. This one should hang around through at least March. While it may last a bit longer than last year's La Nina, it should be just as weak, said Mike Halpert, deputy director of NOAA's Climate Prediction Center.

U.S. production of most crops -- except corn -- generally goes down in La Nina years, according to research by McCarl.

On average, La Nina years hurt U.S. and China gross domestic product about 0.3 percentage points, but lead to growth in India, New Zealand and South Africa, according to Kamiar Mohaddes, a University of Cambridge economist.

"Typically La Nina is not a big snow year in the mid-Atlantic," Halpert said. "You have a better chance up in New England."