Harris nuclear plant in U.S. is safe to restart after reactor problem found 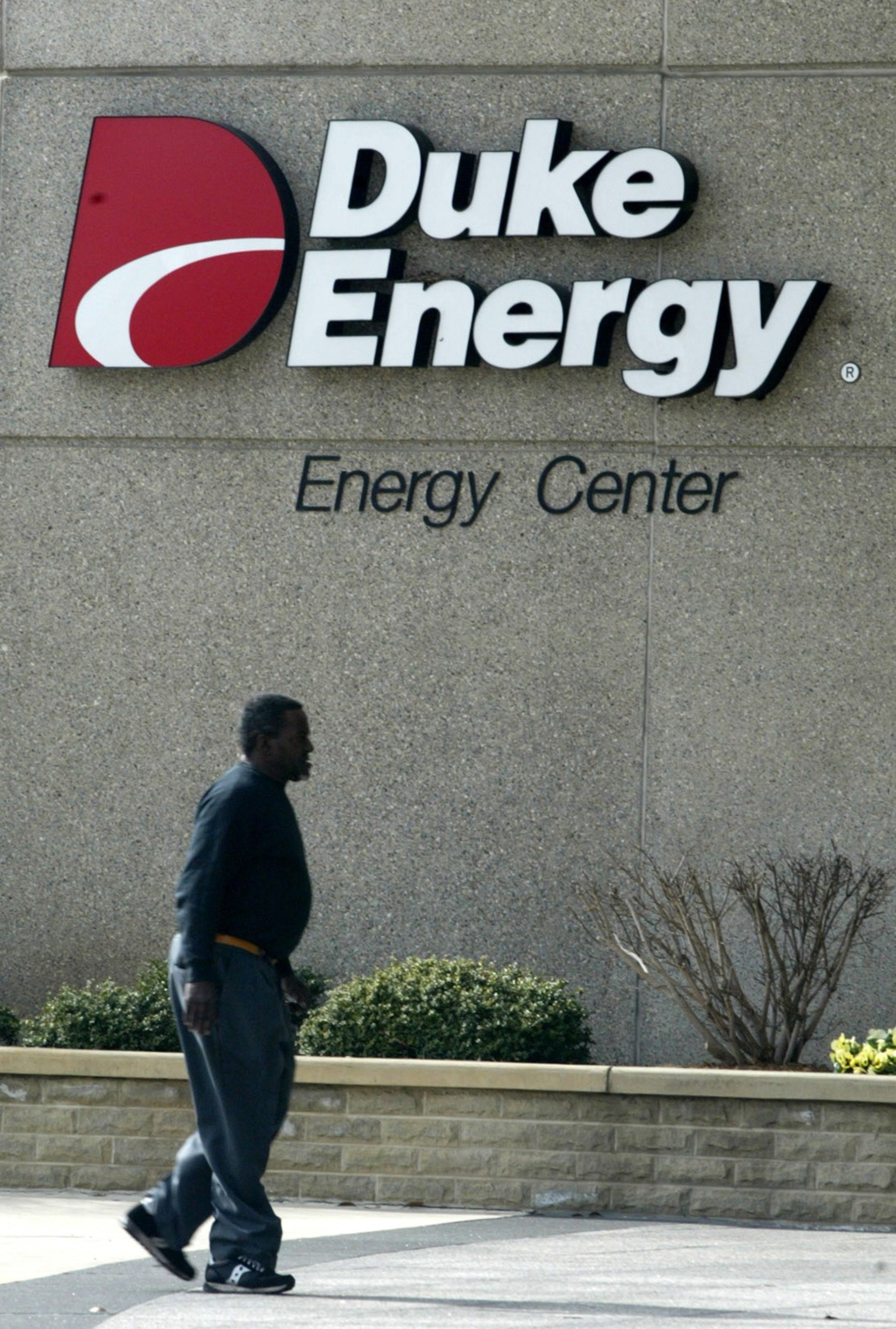 RALEIGH, N.C. -- As Duke Energy Corp. restarts a nuclear power plant that shut down for more than three weeks, Nuclear Regulatory Commission inspectors are promising to share what they found when they inspected early signs of corrosion and cracking inside the reactor vessel's covering.

The Shearon Harris nuclear plant about 20 miles south of Raleigh shut down May 15 and started powering up again Friday.

The Charlotte-based company's Duke Energy Progress subsidiary last month was preparing for a plant shutdown and refuelling when operators reviewing ultrasonic tests done during last year's refuelling found a problem. There was a quarter-inch spot the NRC and the company describe as a "flaw" in the reactor vessel head, which contains heat and pressure produced by the nuclear core's energy.

The tiny flaw had not broken through the containment shell and there was no evidence of radiation leakage, the company and regulators said. A public meeting summarizing what else a special inspection team found during more than two weeks looking into the problem at Harris -- and why finding the spot was delayed for a year -- is scheduled for Thursday. A final report is expected next month.

Duke Energy's examination a year ago "was supposed to have found that problem then and fixed it," said Dave Lochbaum, who directs the nuclear safety project at the Union of Concerned Scientists. "It didn't work that way. So one of the questions the NRC team will be answering is, why was it missed back then? ... Somehow that system broke down."

Nuclear plants and the operations in place to run them safely are designed with backups and safeguards, so it's unlikely someone had a bad day and simply overlooked the spot, Lochbaum said. Were the test results not clear enough?, he wonders. Did the process of reading the findings somehow fail? Was this an isolated case or something more worth alerting operators of the rest of the country's 100-plus nuclear reactors?

"The detection that was available last year wasn't fully appreciated until this year. That's not how the system is supposed to work," Lochbaum said.

Duke Energy said last week it fixed the problem detected on the underside of the top of the four-story reactor vessel that houses the nuclear chain reaction.

It's a fix applied at more than a dozen commercial reactors around the country since the recurring problem was first discovered more than a decade ago, Lochbaum said.

"This comes with the industry. It's an operational risk of running a nuclear power plant," said Phil Adams, a senior bond analyst at Gimme Credit LLC, which provides investors with independent corporate bond research. "You're dealing with high pressures and substances which can be very corrosive, and therefore inspections need to be very, very vigilant. So is it a big deal that you missed it on an inspection? Yeah, it is."

But the reactor flaw isn't likely to have a big financial impact for the country's largest electric company or its investors unless the problem turns out to be much bigger than it seems now, Adams said.

"Where it would matter a lot is if they weren't on top of this thing and were somehow trying to fluff it off as not being serious. I don't see any indication that's the case," he said.

The company said it shifted electricity generated at other Duke power plants to cover the Harris shutdown. That, too, is part of the nuclear power business, one that consumers rarely notice.

One of the two reactors at Duke Energy's Brunswick nuclear plant near Wilmington was shut down for refuelling for 64 days through March and April and took almost two more weeks to reach full power, Duke Energy said. The second Brunswick reactor was shut down for 10 days in May to fix a seal on a pump that circulates cooling water, spokeswoman Rita Sipe said.

"Just like with a car, there are times when we need to remove a unit from service for a short time period to complete maintenance work that cannot be accomplished while the unit is operating," Sipe said, noting that mechanics can't do valve work on a car while its running.

Duke Energy's operating subsidiaries, which each have territories that serve parts of North Carolina and South Carolina, depend heavily on nuclear energy.

The Harris plant is operated by Duke Energy Progress, which includes big parts of eastern North and South Carolina. Nuclear plants produced 42 per cent of its electricity in the first quarter of this year. That's after plant managers managed to crank up output to 93 per cent of capacity from 73 per cent during the same period in 2012.

Half the electricity generated by Duke Energy Carolina -- which serves most of North Carolina west of Durham and Upstate South Carolina -- came from nuclear plants in the first quarter of this year even as power generated from coal, oil, gas, and hydro all saw big output jumps. Its nuclear plants operated at 99 per cent of capacity during this year's first three months.

The average capacity for U.S. nuclear plants was 86 per cent in 2012, according to the Nuclear Energy Institute, an industry trade and lobbying group.