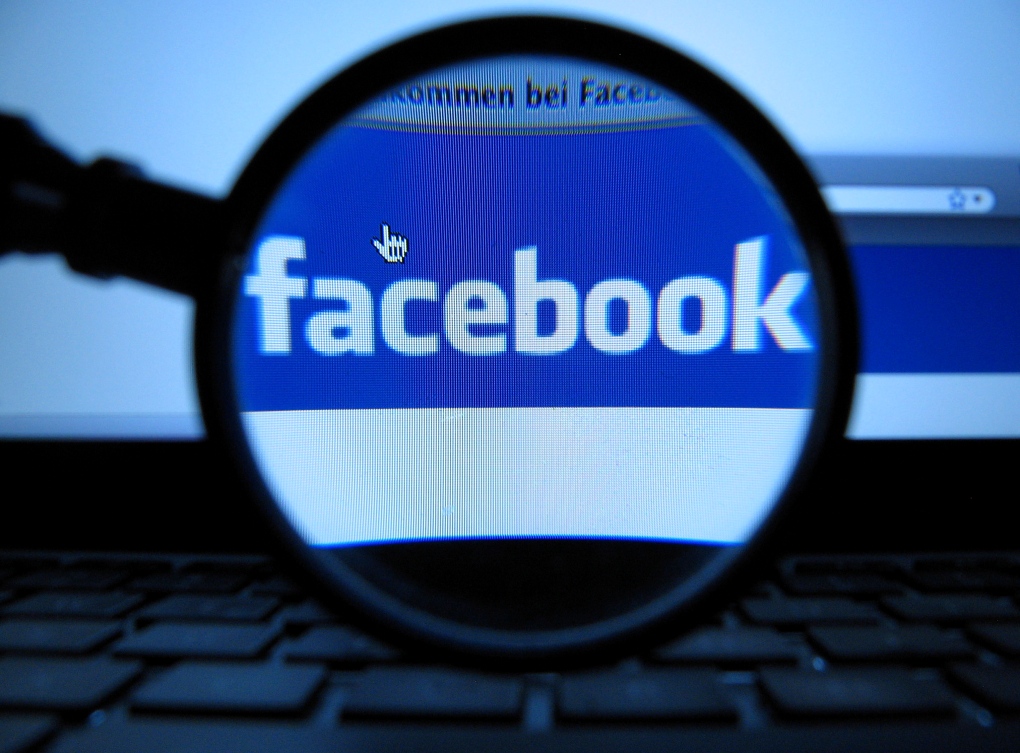 A magnifying glass is posed over a monitor displaying a Facebook page. (AP / Joerg Koch)

Facebook is denying reports of a glitch reported by some users Monday afternoon that the only parts of the social networking site that are normally private -- direct messages – are being posted to users’ timelines for all to see.

Users began posting warnings to Twitter that private messages on Facebook from as far back as four years ago were going public.

Tech blog Techcrunch.com said users were reporting that private messages were “showing up on viewable Timelines as messages ‘Posted by friends.’”

Techcrunch reported that the problem was affecting users in North America, as well as in France.

While a spokesperson for Facebook in France has told French media that the company is investigating the problem, a U.S. Facebook representative said no private messages have been disclosed.

“A small number of users raised concerns after what they mistakenly believed to be private messages appeared on their Timeline,” the representative told Techcrunch.

“Our engineers investigated these reports and found that the messages were older wall posts that had always been visible on the users’ profile pages. Facebook is satisfied that there has been no breach of user privacy.”

For users who are reporting the problem, the fix is quite simple. Click on the “Friends” box in each year of your Timeline and hover over the grey area until you see a tool icon. Click “Hide from Timeline” in the dropdown menu.