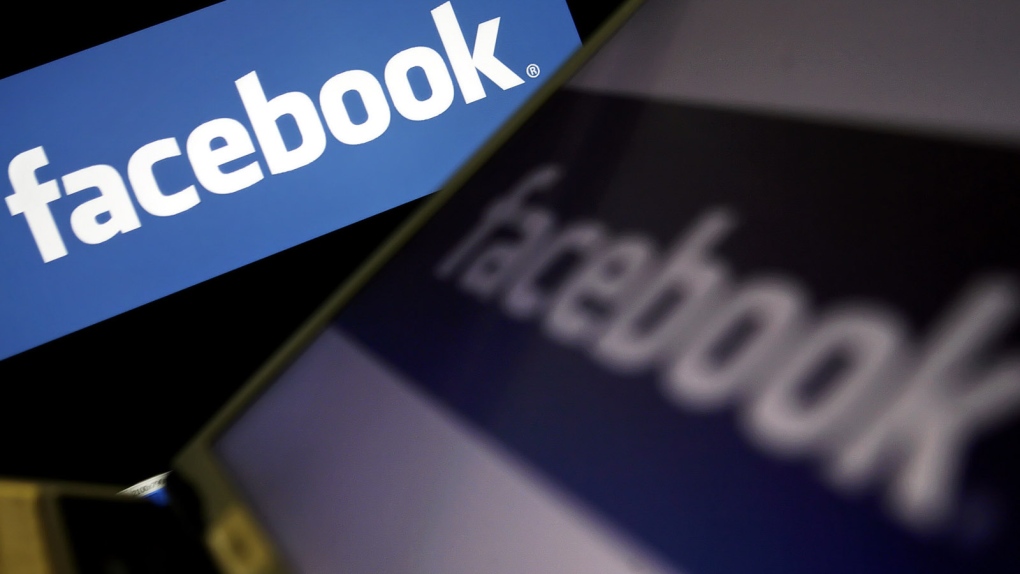 Facebook said it is clarifying how studies should be handled and that it is making research practices part of its basic training program for employees of the California-based company. (AFP / LEON NEAL)

(SAN FRANCISCO-AFP) - Facebook tightened the reins Thursday on its research methods in the wake of an outcry by members who felt manipulated by a secret study into how posts affect moods.

The world's biggest social network announced that a panel of senior personnel from a range of teams was created to review proposed research projects, which will go through advanced scrutiny to make certain they fall within acceptable guidelines.

"We're committed to doing research to make Facebook better, but we want to do it in the most responsible way," chief technology officer Mike Schroepfer said in a blog post.

"We're introducing a new framework that covers both internal work and research that might be published."

Facebook said it is clarifying how studies should be handled and that it is making research practices part of its basic training program for employees of the California-based company.

In July, a scientific journal that published the controversial Facebook experiment on mood manipulation said that it was concerned that the company did not follow scientific ethics and principles of informed consent.

While it stopped short of retracting the study, the Proceedings of the National Academy of Sciences said it typically publishes experiments that have allowed subjects to opt out of research.

Facebook appeared to have been exempt from this rule because all users agree to a policy on data use when they open an account, constituting informed consent for research, according to PNAS.

"Although this subject matter was important to research, we were unprepared for the reaction the paper received when it was published and have taken to heart the comments and criticism," Schroepfer said.

"It is clear now that there are things we should have done differently."

The research was an experiment as part of product testing, Sandberg told a women's business seminar in New Delhi in July when asked whether the study was ethical.

"This was communicated terribly and for that communication we have apologized," she said.

Facebook clandestinely altered the emotional content of feeds of nearly 700,000 users, giving some sadder news and others happier news in the 2012 study aimed at better understanding "emotional contagion".

In the study, Facebook placed positive or negative posts in users' feeds to gauge how this affected their mood -- without their explicit consent or knowledge.

The results indicate "emotions expressed by others on Facebook influence our own emotions, constituting experimental evidence for massive-scale contagion via social networks," researchers concluded, and noted emotion was relevant to human health.

The research, published in June, prompted online anger and questions about the ethics of the weeklong study, and put the world's most popular networking site on the defensive.

The psychological experiment stoked worries over the mood-altering capacities of the site, which has 1.2 billion users. Critics say research on people is normally governed by strict ethical regulations.

Some users have criticized the experiment, describing it as "creepy," "evil," and "super disturbing."

Facebook's move to win back trust came just a day after it vowed to ease its "real names" policy that prompted drag queen performers to quit the social network and sparked wider protests in the gay community and beyond.

The social network, facing a planned street protest in San Francisco this week, apologized in a bid to quell a simmering dispute over its enforcement of the long-standing policy.

Facebook executives and representatives of the lesbian, gay, bi-sexual and transgender communities said they found a solution acceptable to both sides, allowing people to use assumed names, subject to verification.

Cox apologized to the drag queen community and said Facebook would come up with improved tools to "authenticate" users with legitimate reasons for wanting profiles under assumed identities.