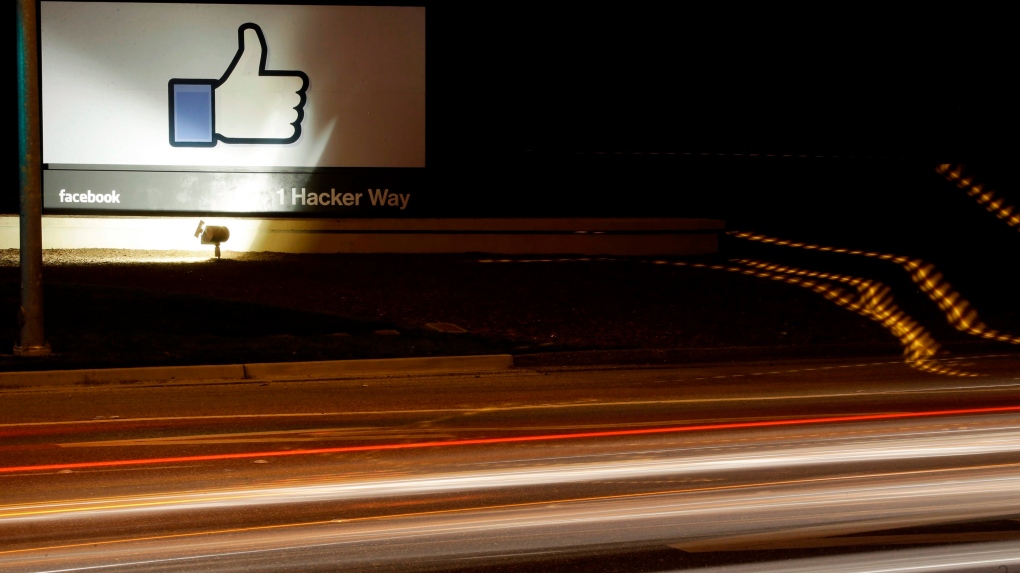 FILE - In this June 7, 2013, file photo, the Facebook "like" symbol is on display on a sign outside the company's headquarters in Menlo Park, Calif. (AP Photo/Marcio Jose Sanchez, File)

LONDON -- A propaganda expert who has studied Cambridge Analytica says the company helped Donald Trump's presidential campaign use false statements and anti-Muslim messages to spread fear and resentment in swing states he needed to win.

University of Essex lecturer Emma Briant made the comments in explanatory essays submitted to the media committee of the U.K. Parliament as part of its inquiry into fake news. She has studied SCL Group, the conglomerate that includes Cambridge Analytica, for a decade.

Briant, who interviewed the group's employees for her academic research, submitted recordings of those discussions as well as the essays to the U.K. Electoral Commission, the Information Commissioner's Office and the committee. Her intent was to discuss "Cambridge Analytica's grossly unethical conduct enacted for profit," according to evidence released on Monday.

Briant persuaded key players, including SCL Group founder Nigel Oakes and Cambridge Analytica's former business development director, Brittany Kaiser, to speak candidly with her for a book she is writing with George Washington University professor Robert Entman. Her evidence was released a day before Kaiser is scheduled to testify to the committee.

Her analysis follows the testimony of Christopher Wylie, the central figure in allegations that Cambridge Analytica improperly harvested information from up to 87 million Facebook accounts to help Trump win the 2016 presidential election.

But Briant said that it was what the company did with information that made it powerful.

"Fetishizing their specific technology will only promote its power," Briant wrote. "The point is how they abused data (and people) for profit, the political impact of their campaign, and the implications of rapid development in this area for the future for all our democracies."

Wylie has also alleged that the conglomerate had links to the successful campaign for Britain to leave the European Union. While the company didn't work for the official campaign group, known as Vote Leave, it did work for a group called Leave.EU in the preliminary stages of the debate, Briant said. This work provided Leave.EU with the "backbone"' of its strategy.

"Leave.EU sought to create an impression of 'democracy' and a campaign channeling public will, while creating deliberately 'provocative' communications to subvert it and win by channeling hateful propaganda," Briant wrote.

Cambridge Analytica did not immediately respond to an email seeking comment from The Associated Press on the submission. However, it has denied it used the data scraped from an app that obtained material from Facebook users in the Trump campaign. It also denies working on the Brexit referendum.

"We pitched Leave.eu, Vote.leave and Remain but did no work paid or unpaid for any of these entities," Cambridge Analytica said in an April 9 statement.

He singled out comments by Oakes of SCL Group and Andy Wigmore, the former director of communications for Leave.EU, which drew parallels between their techniques and those of Nazi Germany.

Collins said those comments "will raise concerns that data analytics was used to target voters who were concerned about this issue, and to frighten them with messaging designed to create 'an artificial enemy' for them to act against."

Wigmore told Britain's Press Association that his conversations with Briant were not for publication and described their release as "wilful deception and trickery." The Nazis came up in discussion "in a historical context" in reference to the scare tactics being used by the campaign to remain in the EU, he said.