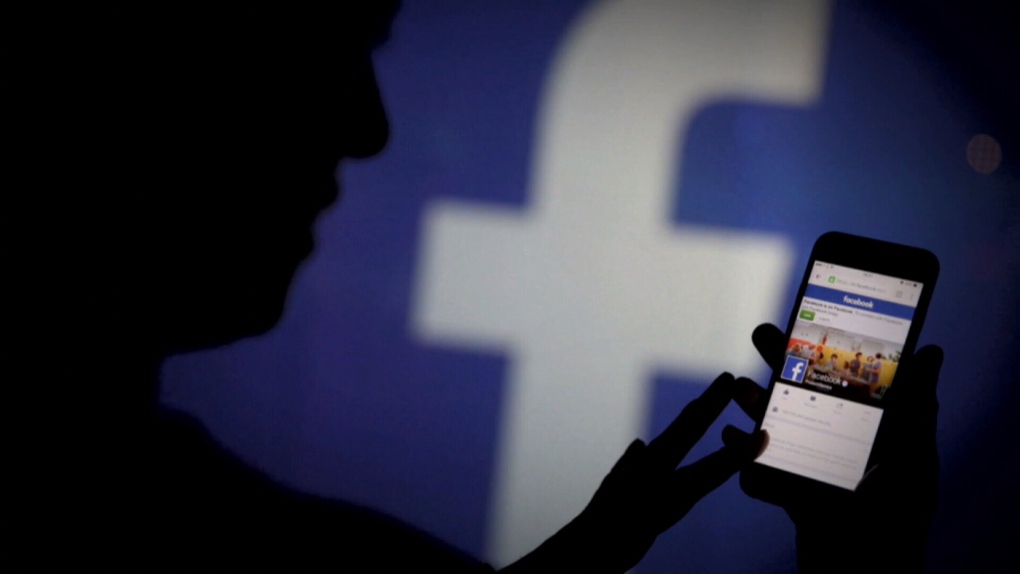 In Canada, scorn for Facebook may have hit home, given that it was a Canadian data scientist and former Cambridge Analytica employee who blew the whistle on the scandal.

In the wake of the Facebook data-sharing scandal, Canadians showed more interest in deleting their profiles from the social network than many global peers, according to a study by a U.K.-based virtual private network comparison site.

Top10VPN.com analyzed web searches about removing Facebook accounts in 255 locations in 17 countries in March. The figures in Canada showed a 175 per cent surge that month, compared to the average of previous months.

Facebook estimates more than 600,000 of its Canadian users had their personal data shared with the London-based firm Cambridge Analytica.

Data from tens of millions of Facebook users worldwide was vacuumed up through an app, and allegedly used to deliver targeted political messages, including content about the 2016 U.S. presidential election and Brexit vote.

In Canada, scorn for Facebook may have hit home, given that it was a Canadian data scientist and former Cambridge Analytica employee who blew the whistle on the scandal.

Christopher Wylie also has ties to the federal Liberals. He was contracted to work on a short-lived $100,000 pilot project for the party involving social media monitoring.

“Certain Canadian cities were especially quick to distance themselves,” Top10VPN.com head of research Simon Migliano wrote in a release accompanying the data. “The most intense surges in search terms notably centered in the biggest cities, such as Vancouver, Toronto and Ottawa.”

Facebook Canada's public policy head Kevin Chan faced tough questions from MPs in Ottawa on Thursday, during an appearance before a parliamentary committee. Chan, who is not a registered lobbiest in Canada, was grilled on his access to senior cabinet members, including Finance Minister Bill Morneau.

Here’s a look at how much searches for how to delete Facebook jumped in March across Canada: