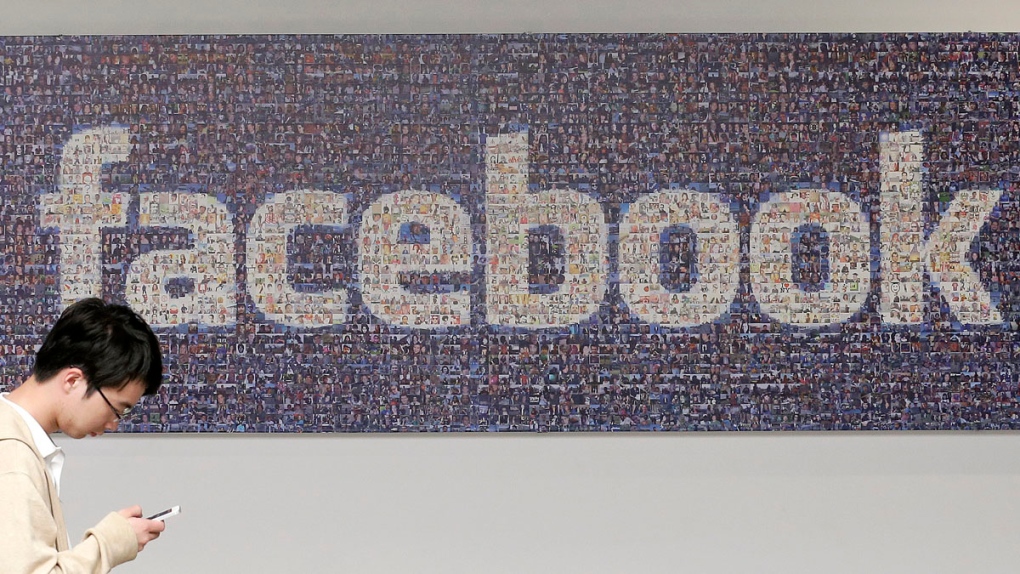 NEW YORK -- An audit of Facebook's privacy practices for the Federal Trade Commission found no problems even though the company knew at the time that a data-mining firm improperly obtained private data from millions of users.

The audit by PricewaterhouseCoopers is available on the FTC's website, though it is heavily redacted. It covers February 12, 2015 to February 11, 2017. Facebook agreed to outside audits every two years as part of a 2011 settlement with the FTC over its privacy practices. It is not clear from the report, as posted online, whether the company informed PwC of the Cambridge Analytica issue.

The fact that PwC found no issues could raise questions about whether such audits are useful.