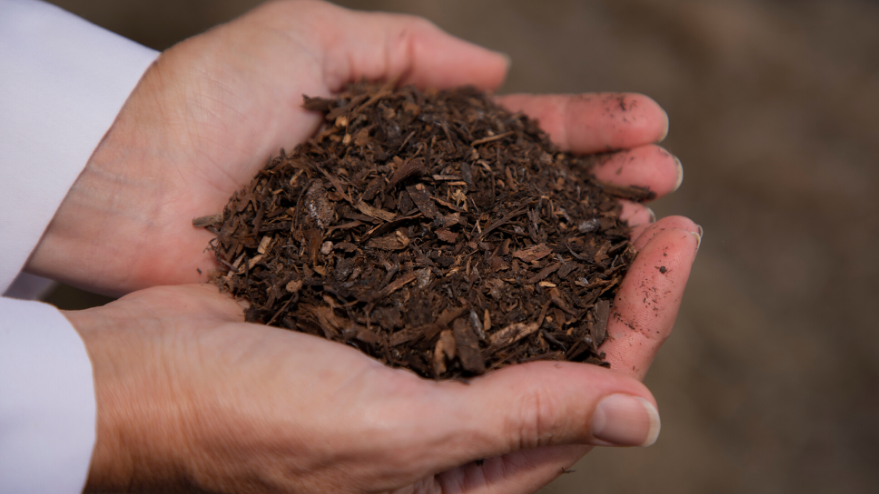 The technique, known in the scientific community as natural organic reduction, involves mixing human remains with plant material at a high heat and breaking it down into compost.

Though farmers in the U.S. have long used similar techniques following routine deaths of livestock, it was unknown how the procedure would work with human remains.

However, in May 2019, Washington State became the first to approve composting as an alternative to burying or cremating human remains, opening the doors for researchers to test the theory on human bodies.

“But it has taken some thought and some redesign to make this a process that could be allowable and acceptable for human use.”

The experimental project, completed by researchers at Washington University, involved six bodies that were placed into vessels containing plant material. The vessels were routinely rotated to provide “optimal conditions for decomposition.”

Within four to seven weeks, each of the bodies in the study decomposed into a skeleton. Some even showed signs of bone decomposition.

Researchers note that the exact decomposition time, as well at the long-term environmental impact of large-scale decomposition facilities remains to be seen.

However, this new burial option would avoid the use of embalming chemicals used in most burials and produce 1.5 to 2 cubic metres of carbon-sequestering compost, “likely making it more environmentally friendly than current funerary options.”

Experts have called the technique a "fabulous option."

The Washington legislation, which will become law in May, was inspired by Recompose, a company working to bring compostable burials to the public. The company estimates the service will cost around US$5,500.

According to the Green Burial Society of Canada (GBSC), green burials are designed to minimize the environmental impact of death by eliminating harsh embalming chemicals, wrapping remains in natural, biodegradable fibers, and burying them directly in the earth.

Residents in Ontario and Quebec are also able to choose a service called alkaline hydrolysis, which dissolves the soft tissues of the body leaving only bone and teeth.