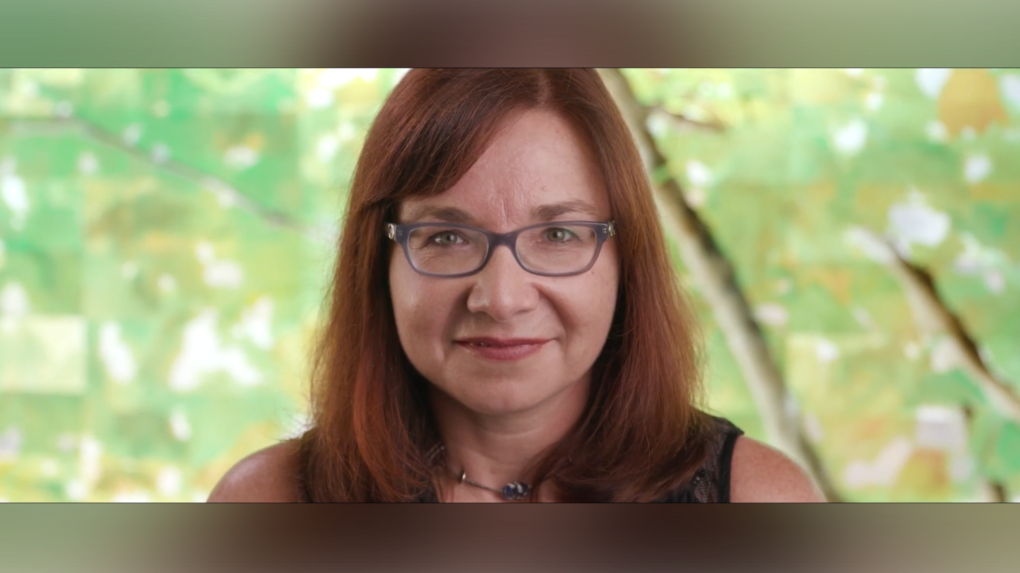 A Canadian climate scientist has been honoured with the UN’s flagship environmental award in science and innovation.

Prof. Katharine Hayhoe, who teaches at the department of political science at Texas Tech University, was named a 2019 UN Champion of the Earth, the body’s highest environmental honour.

Hayhoe also acts as director of the Climate Centre at the university. She began her career with a bachelor of science in physics and astronomy from the University of Toronto, before moving to the United States for her master’s degree, according to her website.

Hayhoe received the award “for her stalwart commitment to quantifying the effects of climate change” and her “tireless efforts to transform public attitudes” according to a release.

“Professor Katharine Hayhoe has made it her life’s work to study the effects of climate change and communicate these as widely as possible in order to inspire action from both policy makers and citizens,” said Executive Director of the United Nations Environment Program Inger Andersen in the release.

The United Nations Environment Program established the Champions of the Earth award in 2005 to “recognize outstanding figures whose actions have had transformative positive impact on the environment.”

“I am truly honoured and humbled to receive this recognition from the United Nations,” Hayhoe said in the release.

“The award offers real encouragement to those of us working every day to spread the message that climate change is real and that we need to act now to deal with it,” she said. “Together, keeping up the pressure, we can prevail, because we already have the technology and knowledge to make the necessary changes, all we’re missing is the will.”

Hayhoe is one of five winners this year, and will be honoured at a gala in New York on September 26 during the 74th UN General Assembly.