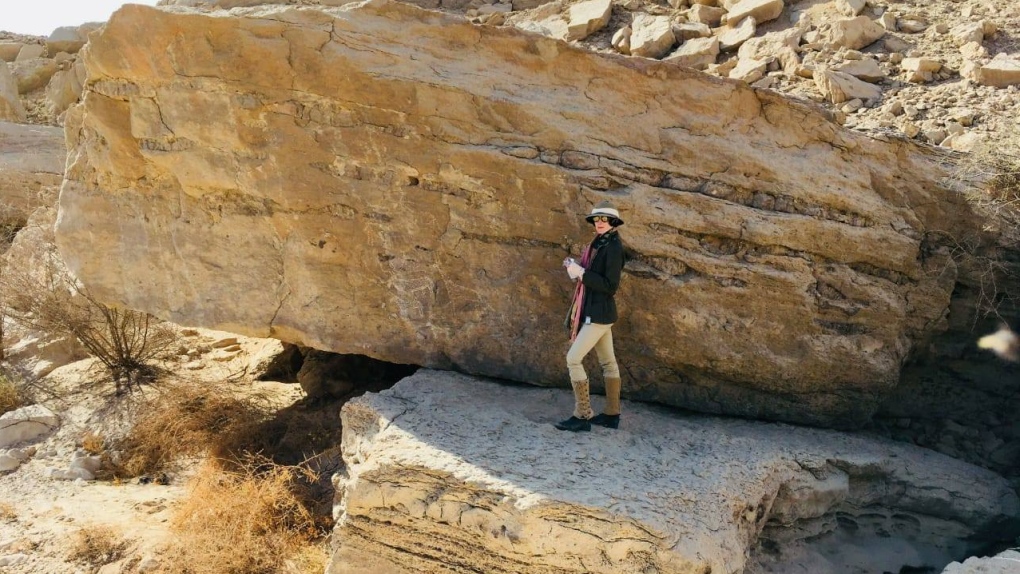 The Antiquities Ministry said Wednesday the discovery in the Wadi Umm Tineidba, by an Egyptian- American mission from Yale University, includes at least three concentrations of rock art.

Mission chief John Coleman Darnielen says the discovery provides evidence for the continuity and interaction of artistic styles of the Eastern Desert and Nile Valley.

Egypt hopes such discoveries will encourage tourism as it struggles to revive its economy after years of unrest.